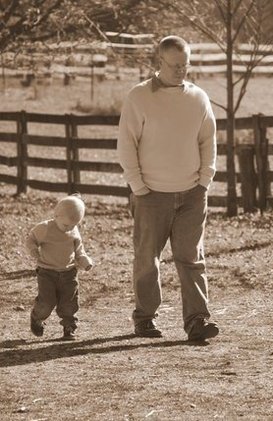 I live in Louisville, Kentucky, with my wife and three young children. I love writing and anything related to Ireland. 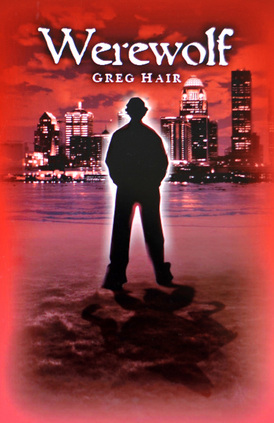 Landon Murphy, a werewolf who has a knack for tracking, a penchant for killing, and an affinity for the bottle, walks the streets at night removing from society those who would escape the limits of the law. Further compounding his life is a serial killer, and the addition of two individuals, LillyAnna and Jamie, whom he helps introduce to the larger world of the supernatural. Landon soon discovers, however, that he's not the only werewolf with secrets... 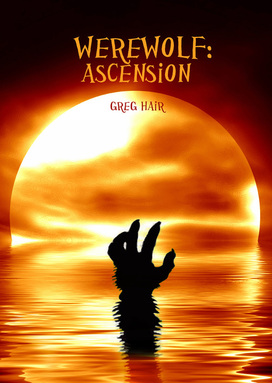 Landon Murphy returns in the explosive second part of the Werewolf trilogy. Still fighting his own personal demons, he must become more than he ever thought possible when a seemingly dead foe rises from the grave. As Landon and LillyAnna rediscover each other, can the love they have finally found endure, or will it be destroyed by the greatest enemy anyone, werewolf and vampire, has ever faced. The Stakes Have Been Raised...War Has Begun...No One Is Safe. WEREWOLF: ASCENSION. 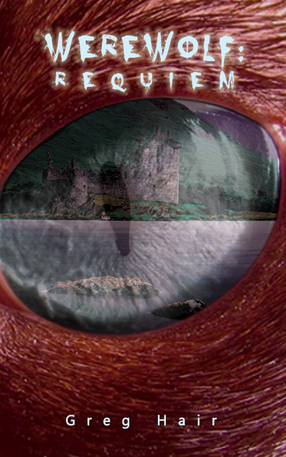 Landon Murphy returns in the thrilling, action-packed conclusion to The Werewolf Trilogy. Landon must somehow find the power within himself to save the world as his greatest enemy makes his final movements to fulfill his evil scheme. Old friends return, and new ones are met, as Landon, LillyAnna, and the rest, rush headlong to their fateful, climactic battle with Nicholas, Jamie, and their army. What is Nicholas’ ultimate plan? Can Landon be saved from himself in time to save everyone else? Who will live…and who will die? When darkness descends, hope will rise…WEREWOLF: REQUIEM. 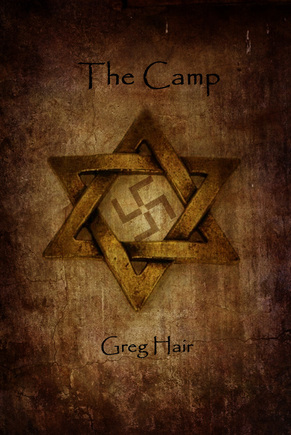 Karl Engel is a rising star among Nazi guards at a concentration camp. Making a name for himself through his brutality and impassioned hatred of all things Jewish, the arrival of new prisoners forces him to begin to question everything he’s ever known. In a place known for despair, death, and hate, is it possible to find hope, life, and love? In Poland, 1943, the most profound discovery that Karl will make in The Camp—is himself.