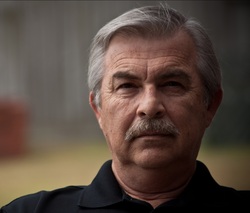 Glenn Starkey is a former USMC Sergeant, Vietnam veteran, Texas Law Enforcement officer, retired from a global oil corporation as a Security Manager. He lectures on a variety of subjects, been a security consultant, and worked an interim assignment as Security Director of a major Gulf Coast port to improve their security and federal projects. Along with his writings, for the last three years he has volunteered to work with school children on improving their reading skills. He lives with his family and a 98 lbs Labradoodle in the Houston, Texas area. You can contact him via his website and find a complete listing of his novels on Amazon.com and other major online booksellers. 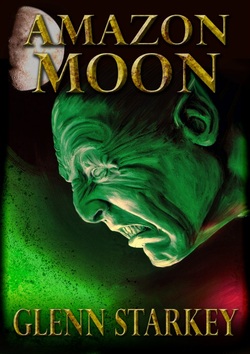 John Alvarez was a bad boy—so bad that a judge finally gave him a choice between prison and the Marines, yet in the Corps he discovered a home. Shipped off to Vietnam, he leads his own band of bad boys—Iron Raven, the terror of their enemies and always the first choice for a dangerous mission. On one such mission, the brain child of a couple of CIA ops, Alvarez and his squad are cut off from escape by their CIA handlers and are left to fight their own way out or die.  Only Alvarez survives, and his revenge on the men who abandoned him and his friends, lands him in prison for life.

After twenty years he’s offered freedom, but only if he agrees to undertake another suicide mission:  to act as bodyguard for a Mr. Standish on a journey into a mysterious Amazon kingdom ruled by the devil himself.  It is only in the heart of the jungle that Alvarez discovers he is on a mission that can only have two endings—redemption or death. 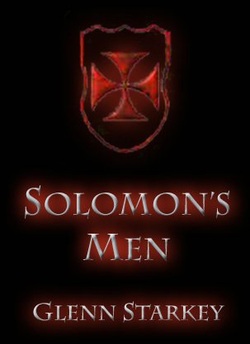 Greg Valdez is a professional thief hired to return a priceless artifact to its rightful owner. He wants to retire and this will be his last assignment. But he doesn't realize he has been duped, and has stolen the true burial shroud of Jesus, until he finds himself hunted by mercenaries - and the shroud becomes the ransom for his loved ones.

This book is available in softcover print and eBook formats.

Year of the Ram 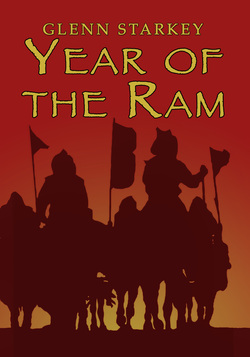 Set against the backdrop of savage warfare, a Mongol General discovers a son that he never knew was born to him -- and must risk losing him to save a nation.

This novel is available in softcover print and in 2012, eBook formats.

The Cobra and Scarab: A Novel of Ancient Egypt 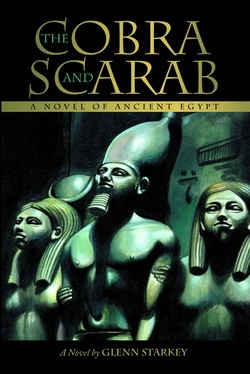 An epic tale of Hatshepsut, the beautiful Egyptian queen's murderous rise to power as King and Pharaoh, and the conflict between her and the rightful ruler, Thutmose III. Two brothers bonded from birth are forced to endure her cruel reign until the day of justice arrives.

This book is available in softcover and hardcover print, plus eBook formats.