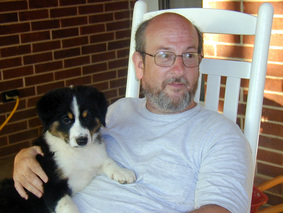 I grew up in a large Italian family in the Northeast. No one had money, so for entertainment we played board games and told stories. I loved the city--the noise, the people, but it was the storytelling most of all that stuck with me.

My wife and I live in Texas, where we run an animal sanctuary with 41 loving "friends." Sometimes I miss the early days, but not much. Now I enjoy the solitude and the noise of the animals. 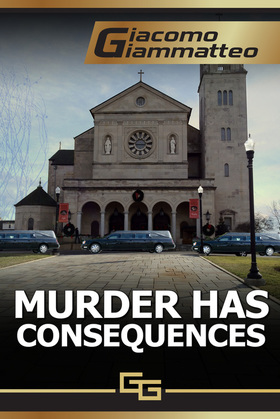 For a select few people, friendship lasts forever. Nicky Fusco and Frankie Donovan were friends like that, but that was years ago. Now Frankie’s a detective in Brooklyn’s Homicide department, and Nicky is a reformed hit man. But when Frankie gets in trouble—and the law can’t help him—he turns to Nicky.

The problem is that Nicky promised his family, and God, that he’d go straight.

A Bullet For Carlos 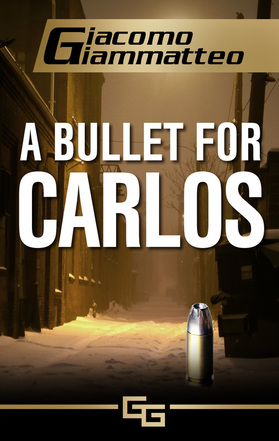 Detective Connie Giannelli's life has been torn apart several times. First when her mother died and then years later when she found out her Uncle Dominic was in the mob. Her life is about to be shredded again, and this time it could destroy her.

Connie’s love of family and her badge are both threatened when an undercover drug bust leaves two cops dead and the drugs missing. Internal Affairs is looking for any excuse to take her badge, but she’s not worried about them finding the missing drugs—her secrets could prove to be far worse.

Now Connie’s racing against the clock to figure out who killed her partners and took the drugs—dirty cops or Uncle Dominic’s friends. And she has to do it before IA pins the whole damn thing on her. 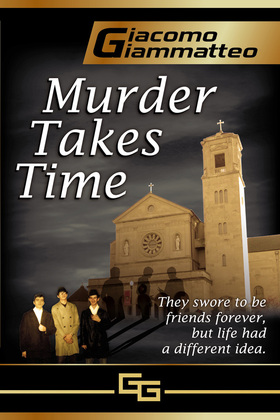 There was only one rule in our neighborhood—never break an oath. But oaths are easy to take and damn hard to keep.

Now I'm staring at my best friend, lying on the floor in a pool of blood, my bullet in his gut. Where the hell did it go wrong?

To understand that you’d have to go back to the beginning, back to when the three of us ruled the neighborhood. 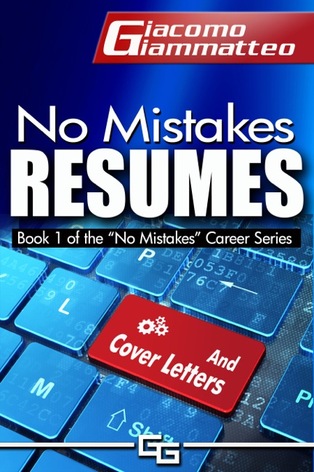 Warning, reading this book might get you a new job.

If you’ve ever wondered why you didn’t get called for an interview—when you knew you fit the job—this book will explain why. Learn how to…
Keep your resume out of the trash!
Discover the secret to a perfect resume.
Learn the three most important parts of a resume.
Find out how to get the hiring manager's attention
Learn which sections of your resume can put it in the trash.
Uncover the magnificence of a perfect cover letter.

What makes me qualified to write this book?

I have been a headhunter for more than 30 years, and I have evaluated, screened, and edited a gazillion resumes. I know a gazillion sounds like a lot, and maybe it wasn’t quite a gazillion, but it was a lot of resumes. (more than a few dozen for sure)

I see people make the same mistakes over and over again. Mistakes that keep them from being considered for the jobs they want. That’s why I wrote this book—to help people get the jobs they really want.

So what are you waiting for? Want to know how to get that interview? Get the No Mistakes Resumes book. (It only costs about 2 cups of coffee.) 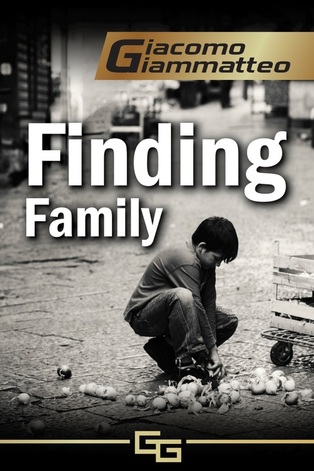 Dominic Mangini wanted what all 8-year-old boys want—time to laugh and play, loving parents, and enough food on the table. But in war-ravaged Sicily, food was scarce, and his parents were as scarred as the land.

His father said they must move to America so they could start over and be a family once again. Dominic got a new start, and he got a new family—but not the kind of family he expected.