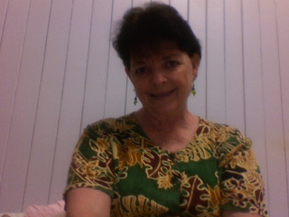 Though originally from the UK, the author now lives in Queensland Australia with her husband two dogs a cat and three chooks. She enjoys writing and gardening and when she has the time, she likes to paint and sculpt. Her writing began as a form of relaxation whilst caring for her daughter Bronwyn. Her late daughter was an avid sci-fi fan, her inspiration and number one critic. Though Frances dabbles in other genres, sci-fi-fantasy remains her favourite. 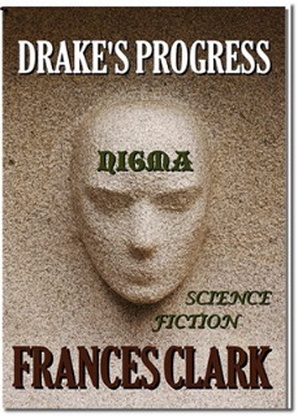 If you like time travel then prepare for the ride of your life. When his ship is stranded on K57, Drake becomes involved in a series of disasterous events. Originally an energy being from Virania, Drake has taken human form to travel back in time and record and explore history for the elders of his planet. His human exterior has not automatically endowed him with human thinking, feelings or emotions. His physiology and psyche remains Viranian, that is until he meets a beautiful geologist from Earth. With help from a mysterious entity, they work to uncover what is really going on in the mining colony. 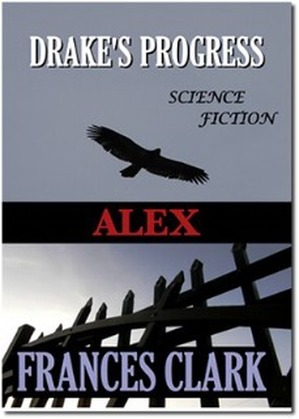 Prepare to be entertained. Time traveller Drake visits Tritan, a planet where gladiatorial games thrill the masses. An information gathering exercise turns into a rescue mission. Sometimes sad, sometimes funny, often dangerous, there's plenty of action for the Viranian and his new found friend in this adventure. 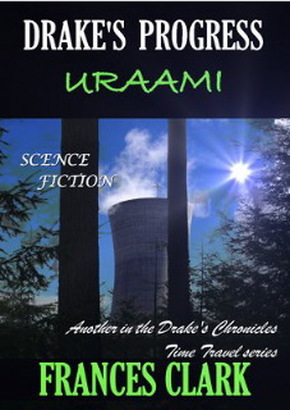 A collective parasite is feeding on local inhabitants, draining their energy and leaving them to die. The swarm is not discriminating on who or what it attacks. Be it man or beast, neither are safe. Viranian time traveller Drake and his Earth friend Gillian find themselves in plenty of trouble on Uraami when they attempt to help. To add to their problems, a rebel colony insists on making life difficult. To complete his mission Drake must also engage the help of his friend Alex.