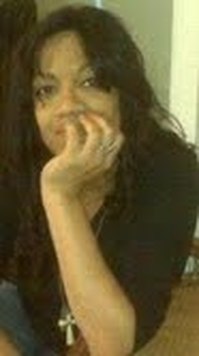 Ey Wade , author and publisher at Wade-In Publishing. Ey is a single parent of three daughters whom she home schooled into college. She considers herself to be a caged in frustrated author of thought provoking, mind bending e-books, an occasional step-in parent, a fountain of knowledge, and ready to share.

Ey books are Innovative, Inventive, and Inspiring. Fiction and non-fiction that expounds on topics we all talk about within the comforting tight circles of our closets friends. She writes on topics such as race, picture books, family, personal relations, old school child rearing, the welfare system and childcare. At the moment each novel and creative non-fiction book is published in traditional e-book formats. As a published author she had an essay in Essence magazine, published three other books and several articles printed in the local paper and magazine.

Ey’s most recent book Beads on a String-America’s Racially Intertwined Biographical History is America’s glorious multiracial history celebrated within one cover. It lauds loudly the accomplishments of all races which helped make America the great country it has become. 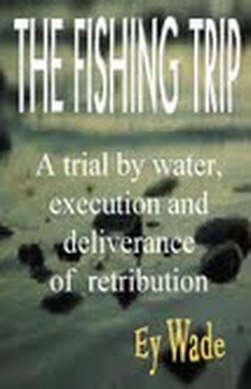 As a child, Phenigan O’Carroll endured weekend fishing trips filled with torture, sexual and physical abuse. The adults in his life were either the problem or closed their eyes to the problem and so he decided to eliminate the abuse himself.

Set in Shiningbal, Texas where the perverted go to disappear, child sexual abuse is the norm and when the legal system is the monster, redemption doesn’t play nice. It is a trial by water, execution and deliverance of retribution.

At ten years old Phenigan saw nothing wrong with committing his first murder after all; he was only avenging the death of his eight year old sister. At twelve he and his best friend promised to end Shiningbal’s tradition of maltreatment by planning fires, accidents in the woods and luring pedophiles on fishing trips to end their fetish. Years and names have changed, but the promise has not. One returns to Shiningbal to work through law enforcement the other as Durham the protector of childhood innocence. His excursions are to die for.
Joshua Brooke: Police Detective for Shiningbal, TX. Joshua was born, abused, and returned to Shiningbal to clear the city of pedophiles. Joshua is no stranger to the fishing trips.

Penny Brooke has rowed the small boat three different times and each time it had been nightmarish dark. No stars, only eerie clouds and a sliver of moonlight peering through the thick foliage of the trees surrounding the spot where the bodies had disappeared. Each time she’d shivered in the cool darkness; as much a part of the shadows as death was a part of the waters, but she would do anything to protect children, even if it means learning to fish.

Beads on a String 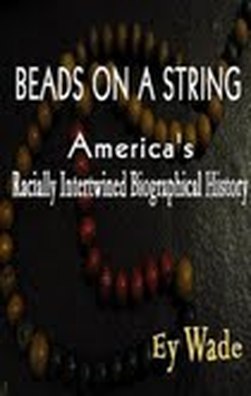 Plain and simple, I was sick and tired of picking up history books which glorified each race in their own books. I wanted to see what the Indian and the Italian contributed to America in science during the 1700's. What educators of any race did in the 1800's and on and on. What the common everyday American invented. That is what this history book does. It salutes all Americans rather they were naturally born or chose to be Americans. It breaks down chapters by activities and century and biographies are written by birth of the contributor. 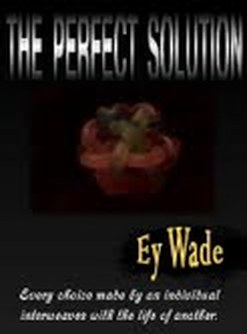 "A three year old is stalked and mistakenly given to the stalker by his preschool teacher."

When Saturday mornings rolled around Catrine Teddi would bring her three year old son Brhin to eat breakfast at Mc Donald’s. It was an established routine to mark a day of errands and bounding. She never paid attention to Mona Boots sitting in the shadows across the play yard watching the little boy.
Mona, deciding she wanted Brhin as her own child stalked him and his mother. In her delusion to finally do something right in her life she enters The Perfect Solution Childcare Center and leaves with Brhin-Kristoffer Teddi. It’s a choice she is prepared to defend.
Ill from the flu, Catrine Teddi made arrangements with her sister to get Brhin from daycare. She is devastated by the news her child is not safe with her sister, but has been forced by a substitute teacher to leave the center with a woman he did not know. Scared out of her mind and fearing for his life, Catrine knows she must now dig up the past and tell Austin Sanchez about the child he never knew existed.
After four years of separation from Catrine, Austin is shocked out of his mind when he is pulled into the police station and told of the boy’s existence and abduction. He rushes to confront Catrine at her apartment. Regardless of the anger and blame they feel towards each other, the parents work together to find and successfully rescue their child.