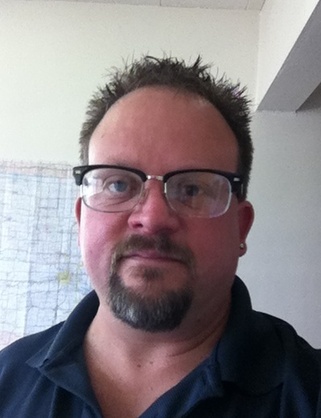 Erik spent 20 years in the United States Air Force, where he lived all over the world, including Iceland, Germany and a in a tent for a year in Saudi Arabia.  Always an artist at heart, he produced many paintings during his adventures.  After his service, he settled down with his family (wife, two great daughters, 2 cats and a little white fluff dog) in Iowa.  Now he helps people with intellectual disabilities and teaches psychology classes at a local college.  He is a horror writer by night.  He has been published by The Horror Zine. People are saying good things about his stories.  "You won't be disappointed."Escape from your reality for a bit and get scared.  It feels good.

Fall Leaves and the Black Dragon 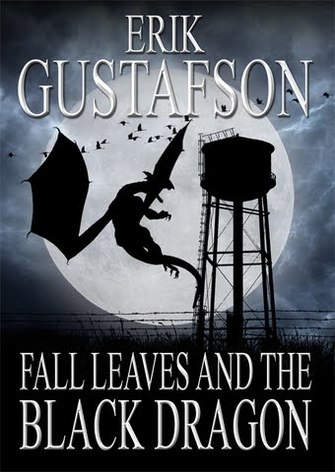 Liam’s formative years were far from normal. When he was six, there was a huge fire that involved his childhood friend, piles of dry leaves and a box of wooden matches. This horrific past won’t leave him alone. Literally.

Secrets that should have burned away long ago have haunted him for years and ruined his childhood.

Voices beckon to him in the night.

At the brink of insanity, Liam heads back to confront the ghosts of his past and gain control of his life.

Every step of the way something evil is trying to stop him.

This dark coming of age journey reveals a truth more horrifying than the huge fire he lived through as a child. 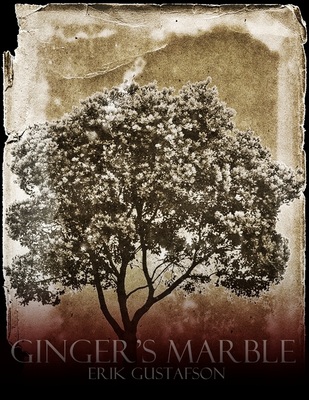 My Lover, My Garden 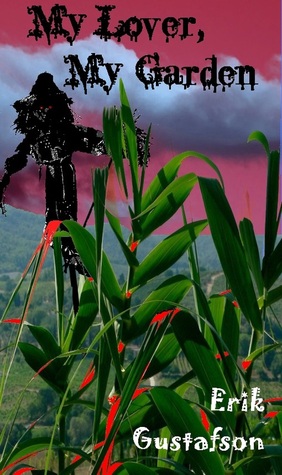 Crazy, vivid short story of battling the demons lurking in the garden.

Conscious Eggplants...Razor sharp onion stalks...Killer carrots...Envious tomatoes...Jealous angry vines...is brotherly love stronger than the sick love of a demonic garden? Two brothers are about to find out how strong love can be.

You have never seen a garden quite like this.