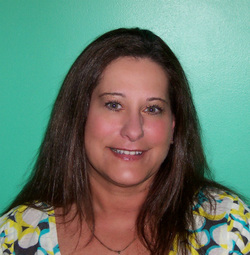 Emmy Swain grew up in the Chesapeake Bay area of Virginia. She does not remember a day in her life without a pet. Franklin Bean is the most recent addition to her family. With his unconditional love, Emmy has embarked on her journey to enrich the world with smiles. They are free, healthy, and often, very contagious.

Emmy’s creativity was poured into music as a child and young adult. It then spilled into inventing, and eventually into writing.

Life lessons against hate and bullying, linked with fantasy, create a book that any age will enjoy. Emmy has captured this in a world of her own. Her imagination is endless. 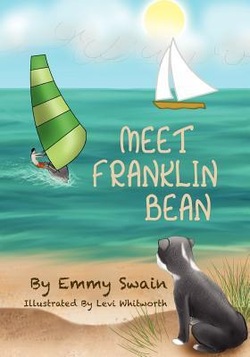 Get ready for a world of adventure with the beloved Boston Terrier who’s magical powers come to life in the first of his superhero series, Meet Franklin Bean.

This new children’s book tells the story of how ten-year-old John transforms his worries over his mom’s lost job, their move to a new town, and making friends with the bullies at school with the influence and inspiration from his new adopted friend, Franklin Bean.

Talking only to children and concealing his secret identity, the young pup fulfills his mission to turn human tears into smiles by performing superhuman feats.

What else is magical, according to first-time author Emmy Swain, is the level of engagement the book is enjoying.

Emmy Swain believes in the magical power of animals to heal and guide the human spirit. Meet Franklin Bean was born out of her conversations with her own beloved pets to help end the devastating effects of bullying.

Franklin Bean: Secrets of The Bay

Franklin Bean and his friend Kirby expose the Secrets of The Bay. Pancho Frijole is back with more Super Hero feats. Bullying will not be tolerated in this colorful, exciting adventure.  Coming February 20/2012