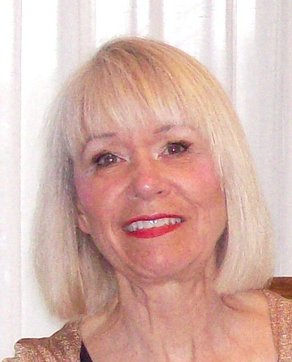 Emily Hill writes about life beyond the grave, finding no contradiction whatsoever in that description. She was raised in a rich and colorful environment by a mother whose world centered around Ouija board sessions; candles flickering in the night; and Tarot card sessions that foretold fortunes gained, fortunes lost – and death’s approach. Thusly Ms. Hill earned the moniker, ‘The Ghost Chaser’s Daughter’.

She spent her youth in New Orleans’ French Quarter frequenting tealeaf readings and fortune telling sessions. Later in life she moved to Seattle and settled into a cozy cottage in the Greenwood district that was constructed over an abandoned Seattle cemetery. From these experiences she has gained an intense awareness and respect for all elements swirling in the dark aftermath of life.

Ms. Hill was among the NaNoWriMo 2012 winners, and will offer her readers the title, 'Voodoo Vision' winter 2013. 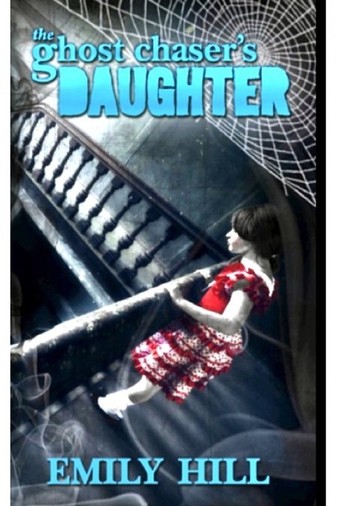 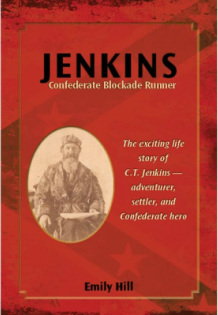 A historical saga featuring the drama and tribulations of the Civil War based on the true story of Florida’s Confederate hero, Colonel C. T. Jenkins. Available on Amazon, at Barnes & Noble stores. Also available to libraries through Ingram Book Group. 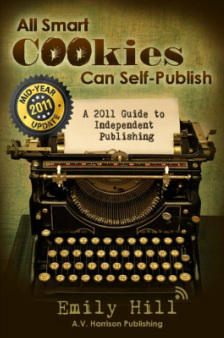 The how-to guide that is capturing 60% of the how-to self publish market!  Catch the tidal wave craze that is sweeping the literary world by following Emily Hill through the steps of independent publishing. Available as an Amazon soft cover guide, also available on Nook, and Kindle. 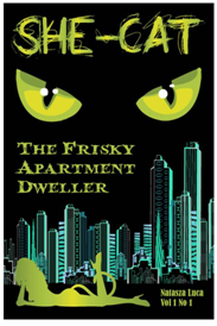 A sassy little novella features this season’s anti-hero, Felicia Sampson. Follow Felicia’s double-life as she wreaks havoc on the City of Angels. Available on Kindle and Nook.

Promoting You & Your Music! 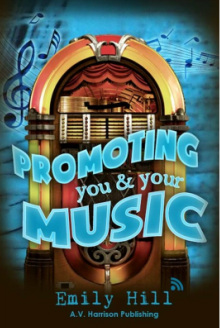 Musicians take note! This jam-packed eBook is a click-collection of URLs that will take you to all of the websites on which to register for gigs, podcast your performances, and promote you and your band on every venue imaginable! An exciting, fast-paced way to wind your music into the world of your fan base! Available on Kindle and Nook.