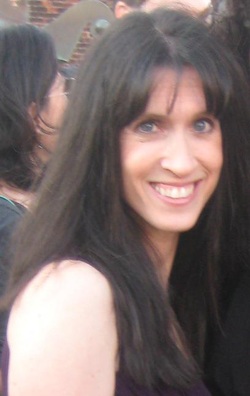 Elyse Salpeter is an author who loves mixing "the real with the fantastic" in her books. She likes nothing better than taking different scenarios and creating worlds where things just aren't what they appear to be.

Her 5-book Buddhist thriller series, THE HUNT FOR XANADU, THE QUEST OF THE EMPTY TOMB, THE CALL OF MOUNT SUMERU, THE HAUNTING OF CRAGG HILL HOUSE, and THE SEARCH FOR STARLIGHT, are about a brilliant and fearless young woman named Kelsey Porter, whose life is steeped in Buddhist spiritual mysteries and she is constantly discovering the world around her is not what she believed it to be.

Her Dark Fantasy Series, THE WORLD OF KAROV and THE RUBY AMULET take us to other realms filled with magic and evil as a dark presence is seeping through the dimensions.

Her YA novels, FLYING TO THE LIGHT and FLYING TO THE FIRE are about a young deaf boy who knows what happens to you when you die and now people are after him for the answers.

Lastly, her horror novels, THE MANNEQUINS, is about a film crew that enters an abandoned mansion and disappears, while her horror anthology, RICKET ROW is filled with little creepy tales, guaranteed to keep you up at night.

When she's not writing, she's cooking, jogging, running around with her twins and eating shock food in her Gastronaut Club. Feel free to follow her at www.facebook.com/elysesalpeterauthor or at www.elysesalpeter.com

THE WORLD OF KAROV 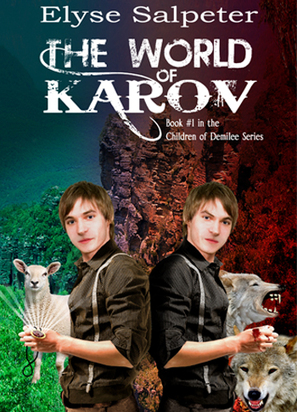 Adam and Alec look like identical twins, but their personalities are as different as possible. Adam is gentle and kind, whereas Alec is the essence of nightmares. Always jealous of his twin, Alec does everything he can to destroy his brother’s happiness, including kidnapping Adam’s fiancée on their wedding day and disappearing with her deep into the Canadian mountains. Adam searches for them for months, but he never finds them. Just when Adam is at his most grief-stricken point, a stranger appears and offers him a chance for a new life in a land filled with magic, gems, and powers unimaginable; a world mysteriously led by a special tribe of children who have hidden themselves away from a great evil that is seeking to destroy them. Adam takes the chance and goes with the stranger, but his past is never far from his mind. Eventually, reality comes back to haunt Adam, resulting in a final showdown with his brother…. and this time, only one will win.

FLYING TO THE LIGHT 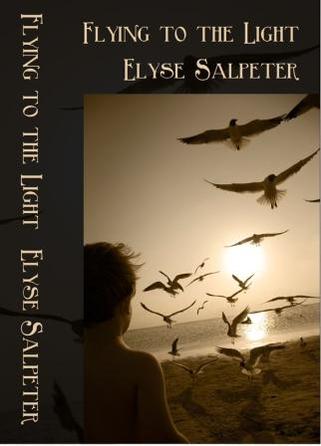 Seventeen year old Michael Anderson and his deaf kid brother, Danny, find themselves in mortal danger after their parents are kidnapped by ruthless biophysicist, Samuel Herrington. Michael discovers Danny has a powerful gift-he knows what happens after a person dies-and now others want to know, too. The brothers must outwit and outrun Herrington, the FBI, and even fellow Americans in a harrowing cross-country chase, because whoever gets to Danny first will have the power to control the fate of every person on earth. 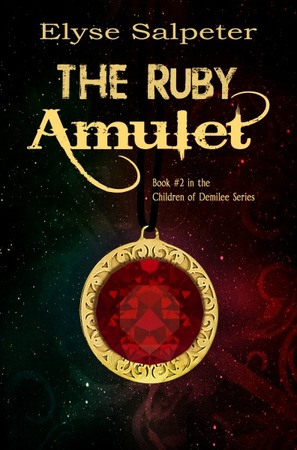 In this suspenseful sequel to The World of Karov, a ruby discovered in a mountain stream transports Joshua, and his best friend Sean, to the war-torn world of Karov. They are immediately caught up in a violent struggle between the people and their treacherous king, who is determined to find the legendary four-pound ruby hidden deep in the emerald caverns. But time is running out. The king is closing in on Joshua and the gem, and the boys must help the Karovites find it before the king does. For if the king gets to it first, he will become the most powerful being in the universe and the Karovites will be enslaved… forever.