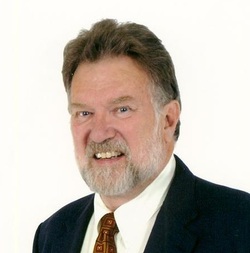 "CASH IN ON THE OBAMA $3 TRILLION SPENDING PLAN: How to make large amounts of money by conducting business with or receiving grants from federal, state, and local governments."; published by Outskirts Press, Denver, CO. Publication Date: late September 2009.

"Harry's War", a tale of an air battle between a USAF F-15 and 4 Iranian Su-27 Flankers over the skies of Iraq and the aftermath. Published by BookBaby on 24 January 2012. Available for download on Amazon Kindle, Apple iBookstore, Sony Reader, Barnes & Noble Nook, Baker & Taylor, Kobo, Copia, Gradners, and other digital booksellers. 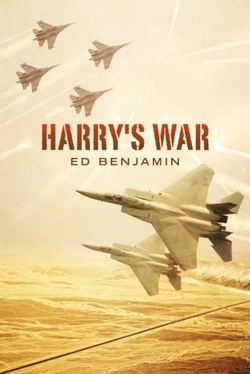 This SHORT fiction tale (15,000 words) deals with an epic air battle over Iraq between Iranian Air Force Su-27 Flanker aircraft and United States Air Force F-15C Eagles in the skies over Iraq. The author has divided this book into three basic parts: first, the prelude to this spine-tingling fighter clash, second, the nail biting air battle itself and third, the aftermath. These three parts constitute the war experienced by Harry Miles, ace fighter pilot. Which will prevail, the F-15C Eagle fighter or the Su-27 Flanker? What is the real war?

Cash In on the Obama $3 Trillion Spending Plan!: How to make large amounts of money by conducting business with or receiving grants from federal, state, and local governments 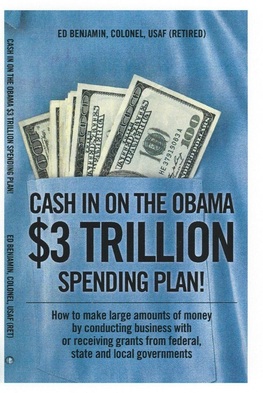 In the time it takes to read the introduction to this book, the federal government will disburse millions of dollars to businesses just like yours. And with the passage of President Barack Obama’s historic stimulus bill, there’s never been a better time to do business with the government. Indeed, if you can provide it, chances are the government would like to buy it!

Cash In on the Obama $3 Trillion Spending Plan! shows you how to land contracts, grants or loans ­— even if you have no previous experience with the government or are a one-person business.

- What the government wants to buy — from janitorial and engineering
services to paper, pens and pencils;

- How the federal procurement process works: Learn the difference
between a request for proposal and an invitation to bid;

- Proven ways to stand out from the crowd — including the magic word
that should be in any proposal guaranteed to “wow” decision-makers;

- Where the government advertises its needs, so you can target your
goods and services where they’ll have the best chance;