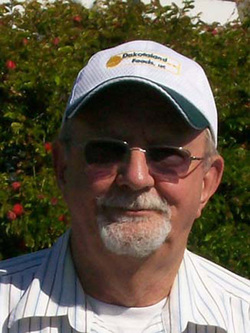 I started writing stories and essays after taking a course in creative writing on a whim. That influence prompted me to write about some of the colorful characters I'd met in the many places and occupations I'd explored. Some, though not all, of the characters and events depicted in my prose are based on these experiences. They interested me and I wanted their story told. The rest are products of a wild imagination. This effort resulted in a couple of books, many short stories, and a few essays. 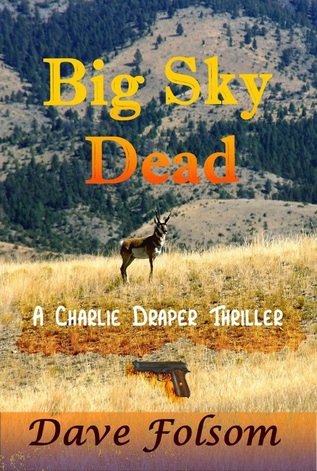 Charlie Draper takes on what seems like a simple assignment.  Check on a missing DEA agent.  He does not expect to find him dead; dead on the floor of a drug manufacturing house.  Frustrating weeks of digging into the lives of a small town in Montana uncovers drug trafficking, human trafficking and murder for hire leaves the local Sheriff gunned down and Draper with a major headache.  Then he begins to suspect all the mayhem is a ruse for the real objective.  Charlie receives help from his friend DEA agent Alejandro Jones and together they uncover a diabolical plan to destroy the United States. 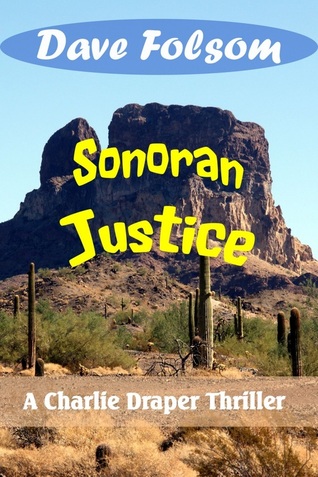 The assassination of an Arizona rancher, embroils Charlie Draper in the U.S. southern border wars. His client beaten near death and when a hired killer guns down his friend, it becomes personal. Draper and his helicopter-flying Apache friend travel into Mexico to find local help and discover surprising support for the cartels from an unexpected source. 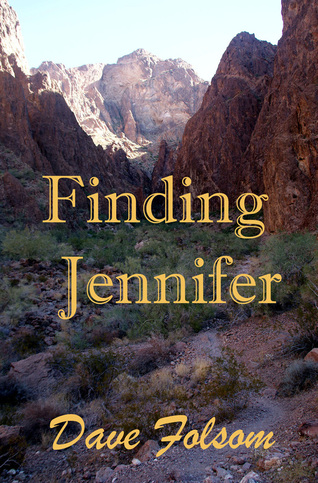 Charlie Draper only took the job of finding the missing girl as favor.  He approached it convinced that the hot desert sun had likely eliminated another unprepared hiker rather than a part of the Border Wars.  It didn’t take long to realize his error.  Then it became complicated.  In less than a day he discovers that drug cartel members shot her and threw her into a volcano vent.  The resulting trail leads into Mexico where his actions bring on the wrath of the cartel.  The bodies start to pile up with a vengeance as he and his helicopter-flying Apache friend attempt to rescue the young women and prevent the revenge determined drug alliance from killing them all. 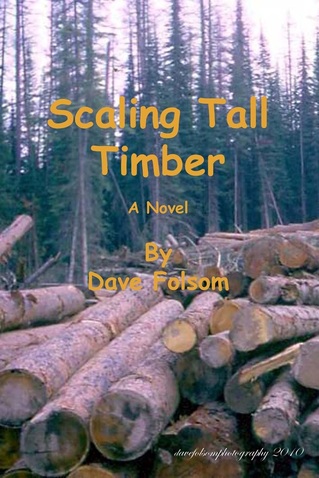 Shortly after graduating from college, and searching for a fresh start, a young forester is assigned to a new job in a remote area of northwestern Montana. The locals, a hard-working, hard-living, idiosyncratic lot take on the task of educating their new co-worker in ways he never imagined. Confronted by a much older and salty logging boss, hard drinking and playful loggers he struggles to come to grips with a major loss while adjusting to his new life. Just as he becomes attached to his new surroundings and the quirky inhabitants, new technology threatens his job and news of a new hydroelectric dam is planned a short way downstream will destroy the entire valley. 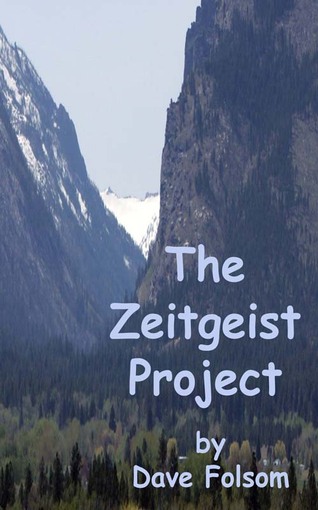 Their planet slowly dying, ravaged by two hundred years of environmental carelessness and governmental greed, a select group of elitists plot to send unwitting crews on what will be a suicide mission. A young Command Pilot and her crew survive and find themselves in a strange world in which they are unprepared to cope. Transported two hundred years into the past, they struggle to find ways to survive in a totally foreign environment while attempting repair to their vehicle in an effort to return home. Two more missions follow before help comes from an unexpected source. 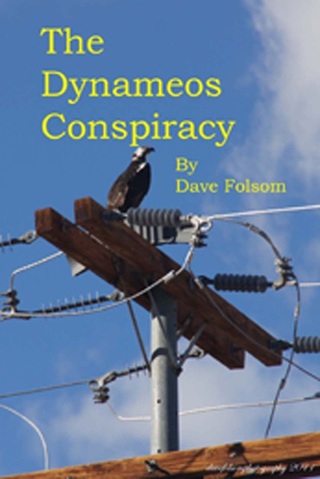 Former government operative Lee Trainer, living quietly in Montana, finds a dead man on his doorstep with mysterious computer chip in his pocket. The killers, desperate to retrieve the chip make several attempts on his life and open a trail of deception and murder. Following leads from Montana to the Cayman Islands, Trainer and a couple of old friends hunt down an elusive killer with a deadly agenda. While electrical blackouts plague the country, Trainer’s best friend is ambushed by hired assassins entangling him in a widespread conspiracy to destroy the national power grid. 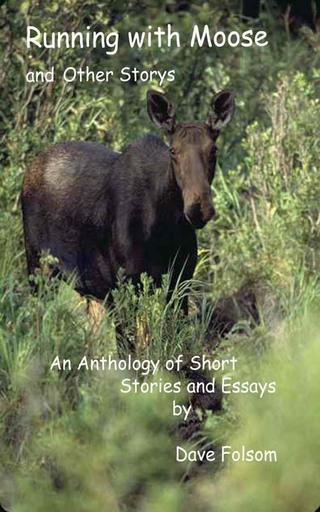 This book is all about people and how different we are, especially about life and how we deal with its mysteries. The stories include a little about death and an occasional encounter with animals and a lot about some of the colorful and interesting characters I've met told with a touch of humor, some adventure, and a little pathos. These fictional accounts are sometimes based on real people with the places and names change to protect especially the moose.