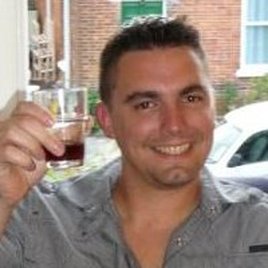 Daniel Beazley was born and raised in the South West of England. Growing up he became captivated and drawn into the World of fantasy courtesy of the writings of Tolkien, Feist, Gemmell, Lewis, Livingstone and Dever. These together with films like Conan, Red Sonja, The Dark Crystal, Willow and Krull, truly inspired him to want to join the creative journey that is fantasy.

He began writing in 1996 whilst spending some time in the sunny climes of Sicily. This continued periodically whilst working in the Army and then the Police; living in various parts of the country as well as overseas.

In 2012, after winning a short story competition for the Fantasy Faction Anthology about an orc and goblin he decided that there were more adventures that needed to be told. Six months later the first book of the Trivial Trials series, ‘Goblins Know Best’, was complete and ready for publishing.

Daniel now lives with his family in the rural countryside of Devon. 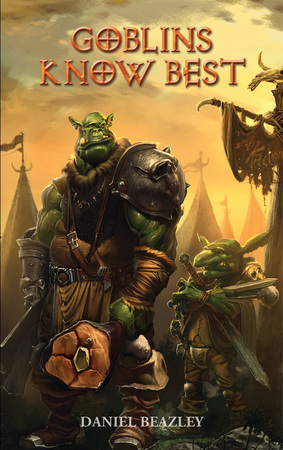 When goblin Bogrot Blistertooth meets orc Garog Bather their lives become entwined and satirical chaos ensues. From the tented city of Kentai the unlikely pair set off along a bizarre path of adventures, meeting some strange and unscrupulous characters along the way and never quite knowing what’s waiting around the corner.

Whether it’s returning a stolen dragon, battling a boat full of dwarf pirates or hunting for a dryad’s foil, goblin intellect complements orc brawn in a series of tales that will have you laughing aloud and wondering what farcical madness will happen next.

Goblins Know Best is the debut novel from the award winner of the Fantasy Faction Anthology 2012. 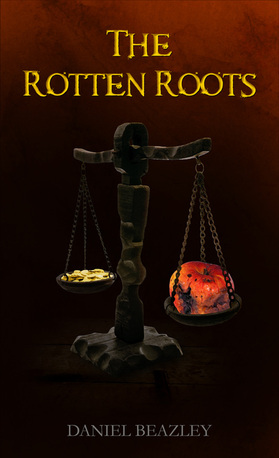 When Zorgos the Darcian travels to Kentai to take over his father’s market stall he reluctantly accepts the fact that life will be a mundane slog. Little does he know that he will soon begin the slippery descent into the city’s treacherous black market where his tranquil existence will be filled with devilish intrigue and dangerous deeds.

The Rotten Roots is a novella from the Trivial Trials series and follows the goblin Zorgos in his early days of trading, demonstrating why you should never mix business with shady characters, or gnomes for that matter. Green grocery never got so interesting!
Amazon