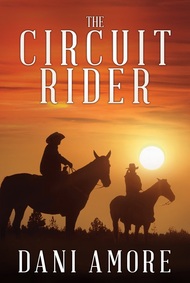 Dani Amore is a crime novelist living in Los Angeles, California. She is the author of DEATH BY SARCASM, and DEAD WOOD. Her website is daniamore.com and you can follow her on Twitter: @authordaniamore      Facebook      LinkedIn 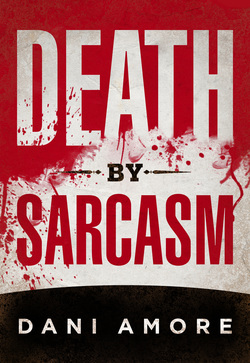 In DEATH BY SARCASM, Mary learns that her uncle, a former stand-up comedian has been murdered. She is asked to assist in finding the killer by both the police and family members. Mary quickly discovers that her uncle’s death was just the opening act for a bloody rampage. As Mary investigates, she exposes a dark and deadly legacy with mysterious links to her own past.

DEATH BY SARCASM careens through Hollywood, Catalina Island and the exclusive enclave of Malibu, with nonstop action and unforgettable characters. 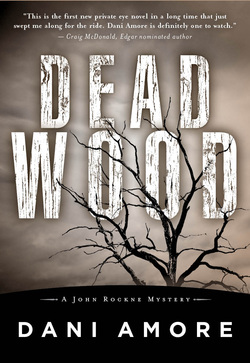 In the exclusive enclave of Grosse Pointe, Michigan, a woman who builds custom guitars is murdered. A disgraced ex-cop turned private investigator is hired by the dead woman’s father and immediately becomes the target of a violent ex-convict. An enigmatic music star performs damage control on her links to the dead woman. And a professional killer who idolizes Keith Richards is brought into town by a mysterious employer.

Dead Wood is what great mysteries are all about: love, hate, faith and vengeance, all wrapped up in an explosive story that simply refuses to let up.