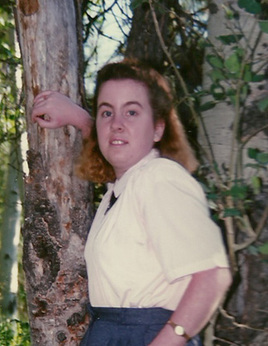 Ever since she learned to read, Cynthia Kimball has been imagining unique tales. As soon as she learned to write, she started penning them down. A bibliophile, Cynthia enjoys many genres of books including sci-fi/fantasy, romance, erotica, non-fiction and all things Shakespeare.

As an artist, ideas can strike at any time so she carries a tiny book around to make notes on as inspiration hits.

Her newest novel, "L'Amore Perfetto", is what she calls 'Romance meets modern-day fairy-tale.' While not what she considered her normal genre, the story flowed in six days and after a year of editing, re-editing and sitting on it, she elected to send it directly to the e-audience. Humor is a major part of her writing and this story made her laugh while writing it and continues to do so today. Enjoy!

Due to the positive response to L'Amore Perfetto, she is currently working on a new dating service story as well as a few young adult stories that have been floating around her mind for awhile.

She is just getting started releasing the wonderful books, novels, and novellas she has written. Stay tuned for more coming your way. 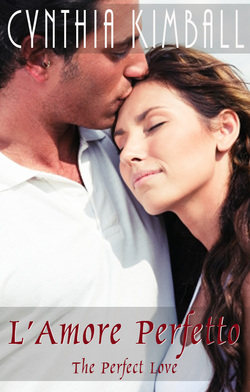 Nicki hates to date; the whole putting herself out there night after night after night is not her thing. Unfortunately, her roommate is the exact opposite. When Kristen comes up with her newest man-catching ploy, joining a discriminating dating service that accepts less than 5% of its female applicants, Nicki sees an opportunity and gets Kristen to agree that if she applies and does not get accepted, that Kristen won't bug her about going out for nine months.

Full steam ahead, she jumps into the multi-step application process. Each step increases her desire to make it to the next one and when she makes it, she is thrown into a world she didn’t know existed. Will she falter in this new life or will she make it to the end and meet her soul mate?

In Search of the Drasta 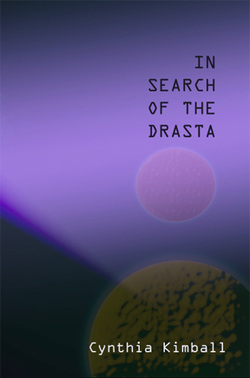 "Some days it just doesn’t pay to be brilliant. Braun Tapesh is the chief scientist for the planet E’Loi and is happy to tell anyone who happens to be standing near him that it is he who saved his planet.

Despite his advanced scientific knowledge, Braun makes a small mistake and unwillingly finds himself on a rescue mission to find the Drasta—the last true Eloim female born on the planet. Unwillingly thrown into his own science experiment, he is tossed across the universe in a special chamber he created. Much to his dismay, he is transported into the body of a university student and must learn to eat Earth food and adjust to life on a college campus—all while still focusing on his important mission to locate the Drasta and bring her home. Soon, he is traveling from planet-to-planet with two humans, a princess, and a half-dwarf in tow. But someone else is on the same mission and will do anything to snatch the Drasta first.
Just when Braun wonders what could possibly be worse, he realizes he never should have asked."

Green Cleaning: Save Your Money, Save Your Health, Save The Earth 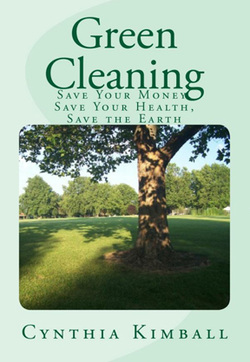 2. Your family is safe from chemicals

3. You are helping the Earth! (no more chemicals entering our food and water supply)