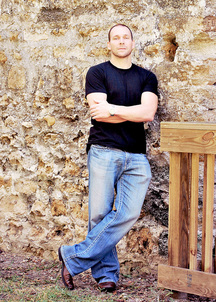 I live on the east coast of Florida with my wife and two beautiful daughters.

In addition to spending time with my family, I enjoy triathlon and endurance training. Many of my thoughts and story ideas come to me during those quiet times while running, biking, or swimming. 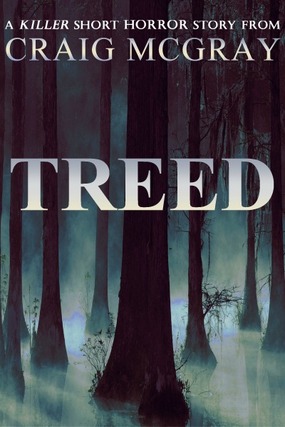 A trip into the woods leads to the discovery of a macabre family tradition and the horrors that have been hidden there for generations.

**Treed is a fast-paced, short horror story of approximately 30 pages. As a HORROR story, it contains violence, gore, and some pretty foul language.**
Amazon.com

The Somnibus: The Complete Edition 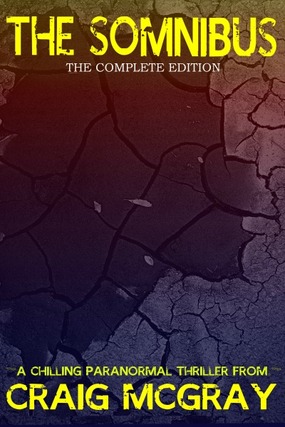 A mysterious stone... An unknown power... Malevolent forces hell-bent on revenge... THE SOMNIBUS!

Lost in a maze of death and betrayal, a young man with a rare paranormal power finds himself the last man standing in a desperate battle to preserve the fate of mankind.

**This book contains the previously released Books I and II in one easy to read volume.** 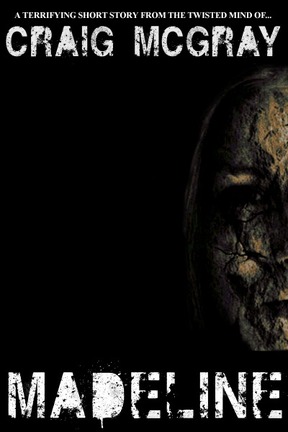 **Madeline is a short horror story of approximately 3000 words.**

A shed full of macabre secrets... A wife gone crazy... A nine-year-old girl that must die.

Jonah fights for his life while trying to stop his deranged wife from killing their daughter in the name of the Lord.

Sometimes, the Devil truly is in the details.

**Warning** Madeline is a short horror story not intended for anyone who may be offended by graphic language or scenes of violence. Don't read this story if you are squeamish or easily offended because you won't like it.
Amazon.com 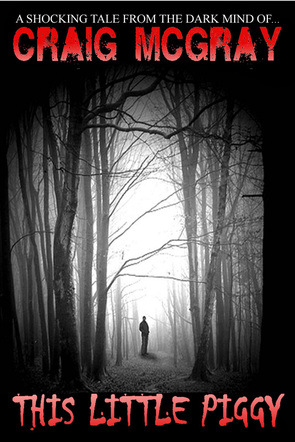 "It is too brutal and beyond edgy." - Amazon Reviewer
HERE PIGGY PIGGY PIGGY!

*Warning: This short story contains graphic language and gratuitous violence. Do not read if this will offend you. Really, don't read it.

James wakes up with no recollection of how he ended up in a culvert full of corpses. He struggles to escape the confines of the pipe and quickly realizes he should have stayed home that night.