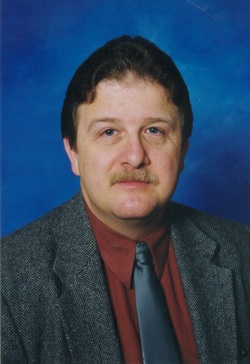 Author C.L. Withers lived in Alaska from 1955 until 2000. Beginning a law enforcement career with the Anchorage Police Department in 1980, his last last thirteen years were spent assigned to the Detective Division. During this time he became a court-recognized expert in the field of Auto Theft Investigation and was also trained by the U.S. Secret Service in the field of Questioned Documents. Upon retirement from law enforcment in the fall 2000, he and his wife Sheila relocated to the central Oregon coast just south of Newport along with their Bearded Collie Caesar and two extremely lazy cats. 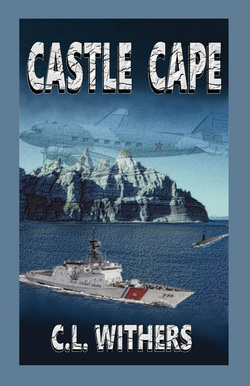 From the moment Anchorage Police Detective Sheridan McKenna begins his unsanctioned investigation into the brutal killing of his mentor Sergeant Aaron Campion he finds himself pitted against a trio of formidable opponents, all locked in a deadly battle to uncover the startling answers to a sixty-year-old mystery.

The FBI wants McKenna behind bars, Chechen terrorists want him dead, and hidden in the shadows a legendary Russian SVR agent gone rogue watches patiently while manipulating the actions of all involved. With the Alaskan wilderness as the savage playing field, any mistake may prove lethal and McKenna can trust no one, except for a courageous and devoted canine partner from his past.