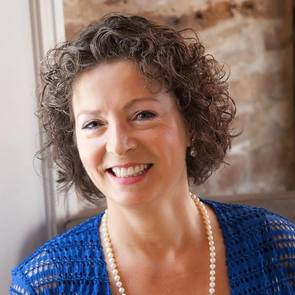 Christine Nolfi's debut Treasure Me is a Next Generation Indie Awards finalist. The Midwest Book Review lists the books in the Liberty Series as "highly recommended" and her novels have enjoyed bestseller status. Look for Sweet Lake, The Comfort of Secrets, and The Season of Silver Linings, her new series with Lake Union Publishing. 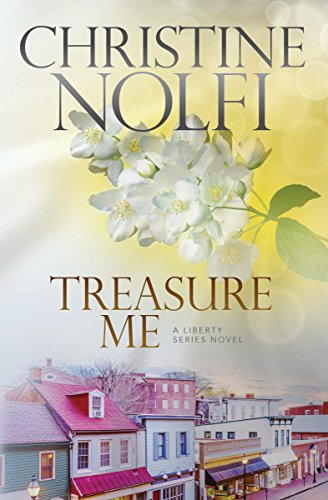 Petty thief Birdie Kaminsky has arrived in Liberty, Ohio to steal a treasure hidden since the Civil War. She’s in possession of a charming clue passed down in her family for generations: Liberty safeguards the cherished heart.

The beautiful thief wants to go straight. She secretly admires the clue’s author, freedwoman Justice Postell, who rose above the horrors of slavery to build a new life in Ohio. As Birdie searches for the treasure she begins to believe a questionable part of the story: a tale of love between Justice and Lucas Postell, the French plantation owner who was Birdie’s ancestor.

If the stories are true, Justice bore a child with Lucas. Some of those black relatives might still live in town. Birdie can’t help but wonder if she’s found one—Liberty’s feisty matriarch, Theodora Hendricks, who packs a pistol and heartwarming stories about Justice. She doesn’t know that an investigative reporter has arrived in town to trip her up—as will her conscience when she begins to wonder if it’s possible to start a new life with stolen riches.

Yet with each clue she unearths, Birdie discovers a family history more precious than gems, a tradition of love richer than she’d imagined. 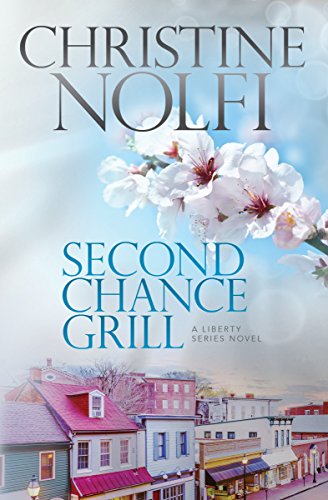 Dr. Mary Chance needs a sabbatical from medicine to grieve the loss of her closest friend. But when she inherits a struggling restaurant in Liberty, Ohio she isn’t prepared for Blossom Perini. Mary can’t resist falling for the precocious preteen—or the girl’s father. The bond they forge will transform all their lives and set in motion an outpouring of love that spreads across America.

Welcome back to Liberty, where the women surrounding the town’s only restaurant are as charming as they are eccentric.

Second Chance Grill is the prequel to Treasure Me, 2012 Next Generation Indie Awards Finalist, which The Midwest Book Review calls “A riveting read for those who enjoy adventure fiction, highly recommended.”

The Tree of Everlasting Knowledge 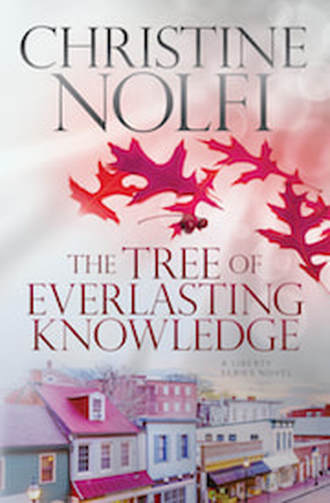 A savage rape on hallowed ground. Secrets buried for decades by the town’s most powerful family. Now Ourania D’Andre will learn the Great Oak’s secrets as construction begins at the Fagan mansion. She’s already juggling the most important job of her career with her new responsibilities as a foster mother for young Walt and Emma Korchek. And there’s a hard, older man on the construction crew with eyes void of emotion—cold and killing. The secrets of his brutal past will pose a grave threat to the children in her care. Will she find the courage to face him?

The Dream You Make 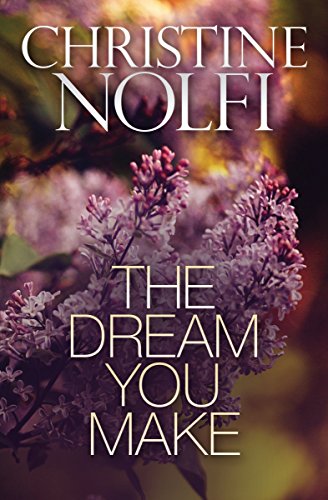 Each day Annie McDaniel’s dream of a brighter future slips further away.

After her nephew’s world is destroyed in a burst of gunfire, Annie receives temporary custody of five-year-old Dillon. Now the greenhouse she managed with her late father isn’t bringing in enough money. If she doesn’t get her financial house in order, a judge will allow a couple in Baltimore to adopt Dillon—and remove him from her life forever.

Desperate, she takes on a second job at Rowe Marketing. The instant attraction she shares with Michael Rowe is a circumstance Annie can’t risk. But should she walk away from a love sure to last a lifetime?

Fresh, heartwarming and inspiring, The Dream You Make reveals that hope always carries the promise of new beginnings.