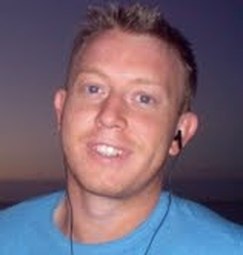 Chris Wimpress was born in Northampton in 1977. He read English at Edinburgh University and on graduating worked as a journalist for BBC news, including stints on the Today programme and at the BBC’s political department at Westminster. He currently lives in east London. Joe is Online is his first novel. 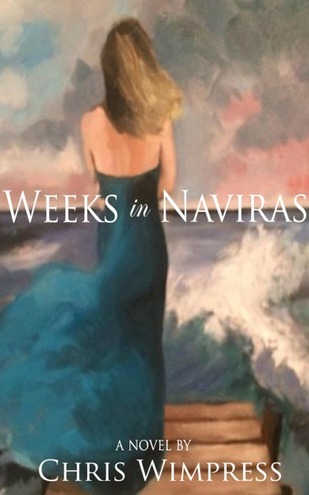 It’s late afternoon in a pretty Portuguese fishing village of Naviras, where Eleanor Weeks is sipping wine and watching the ocean.

Even though she’s been there dozens of times, how she arrived that particular afternoon is a mystery to her. Until she remembers she’s the wife of the British prime minister, and that she’s just been killed in a terrorist attack.

As Ellie explores her personal afterlife, she recalls her troubled marriage during her husband’s rise to the very top of British politics. She remembers the tragedy and secrets which dominated the last ten years of her life, before recounting her role in a conspiracy which threatens to destabilise not just Britain but the wider world.

Both a political thriller and love story, Weeks in Naviras delves into the heart of a woman who sees first-hand the rise and fall of governments troubled by turmoil and crisis. 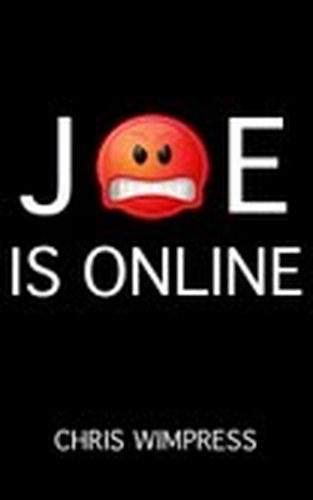 He decided the offline world was too harsh be real. With the help of an internet psychic called Magda Magenta, Joe unleashes a series of co-ordinated attacks on the world, beginning online and spreading into the offline world. He develops an online cult populated by people who've also been let down badly by the real world.

Nobody can trace their source until a quiet, shy professor in terrorism called Penelope Hunt discovers a link to Joe. She finds herself sucked into a conspiracy which transcends race and religion. With only a radical tele-atheist to help her, Penny decides to shut down Joe's activities, placing her own life in grave danger in the process.

'Joe is Online' spans continents and decades. Its setting is the boundary where the online and offline worlds meet.


Available in Kindle at Amazon.co.UK