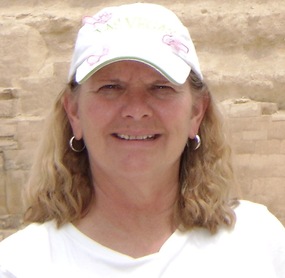 I’m a retired high school English teacher. A devourer of books growing up, my profession introduced me to writings and authors from times long past. Through my studies and teaching, I fell in love with the Ancient and Medieval Worlds. Now, I hope to inspire young readers and those Young-at-Heart to read more through my Tales and Legends for Reluctant Readers set in these worlds.

Come by and say hi!

Sons of the Sphinx 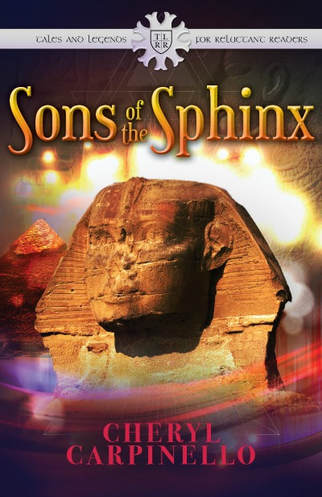 Armed with what she considers her grandmother’s curse, 15-year-old Rosa agrees to help the ghost of King Tut find his lost queen Hesena. Though Hesena’s ba inhabits part of Rosa, finding the whole spirit of Hesena so that she and Tut can be together for the first time in over 3300 years proves to be a harder task than Rosa first thinks. Thrust back into Ancient Egypt with Tut, Rosa discovers that finding Hesena is not all she must do. She must keep out of the reach of the living Horemheb--who crosses mortal boundaries using Seth’s evil magic--if she is to stay alive to make it back home.

Recipient of the 2014 Literary Classics Silver Award for PreTeen/YA

Recipient of the 2014 Literary Classics Seal of Approval 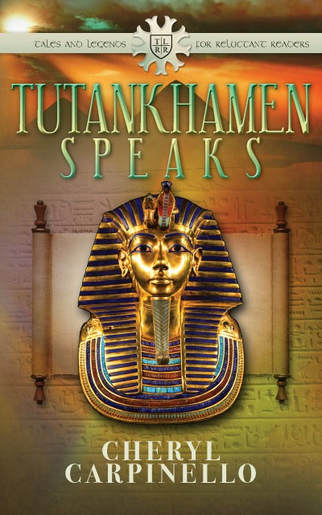 Hundreds of years ago, scrolls that would alter the view of Ancient Egypt's most famous pharaoh were lost. Rumors through the ages said the scrolls told of a time that the Pharaoh Tutankhamen spoke from beyond the grave. No one who heard of these scrolls believed that the scrolls had ever existed.

Then following the Arab Spring in 2011, S. L. Wood, an Egyptian scholar, made an amazing discovery in the basement of the Cairo Museum.

Read the story from the lost scrolls that recorded the Boy King's words from beyond the grave.

Young Knights of the Round Table: The King's Ransom 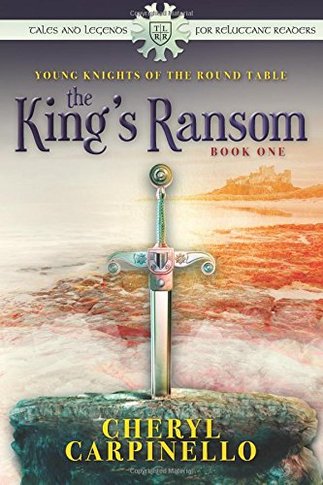 In medieval Wales, eleven-year-old Prince Gavin, thirteen-year-old orphan Philip, and fifteen-year-old blacksmith's apprentice Bryan are brought together in friendship by one they call the Wild Man. When an advisor to the king is killed and a jewelled medallion is stolen from the king’s treasury, the Wild Man is accused of the theft and murder.

Filled with disbelief at the arrest of the Wild Man, the three friends embark upon a knight’s quest to save their friend’s life. To succeed, the three must confront their fears and insecurities, and one of them will have to disclose the biggest secret of all.

Join Gavin, Philip, and Bryan on their quest and share the adventures that await them in the land of King Arthur and his Knights of the Round Table.

A review and sample of The King's Ransom 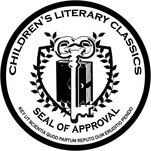 Carpinello's telling of this heroic tale is sure to introduce young and even reluctant readers to the joy of reading.  Young Knights of the Round Table: The King's Ransom is a literary treasure and earns the Literary Classics Seal of Approval.

To learn more about Children's Literary Classics, you may visit their website at www.clcawards.org or www.childrensliteraryclassics.com

2012 Silver Award Recipient for YA Fiction from Children's Literary Classics and the CLC's 2012 Seal of Approval.

Guinevere: On the Eve of Legend 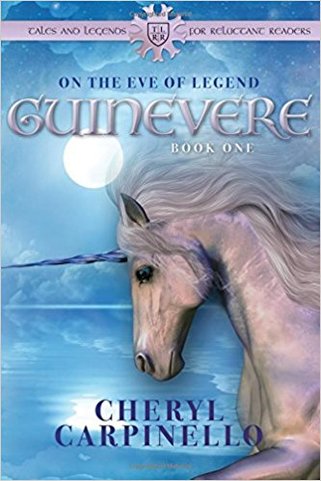 Join 12-year-old Guinevere in her struggle to accept her destiny in Camelot and relive the magic of the King Arthur Legend.

Although she's a princess, Guinevere is still a child on the brink of adulthood. And when decisions are made for her, she doesn't hesitate to voice her disapproval and rebel against a future she isn't ready to pursue.

Fall in love with the exuberant Guinevere and the faithful Cedwyn. Discover the magic of Merlyn and the antics of King Pellinore. Introduce yourself to a young Arthur and meet Guinevere's father.