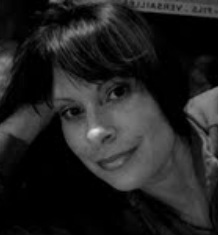 The author writes under the nom de plume, Charlie Courtland. She graduated from the University of Washington with a B.A. in English Literature with an emphasis on creative writing, and a minor in Criminology. She was born in Michigan and currently resides in the Seattle area with her husband and two children.

Dandelions in the Garden 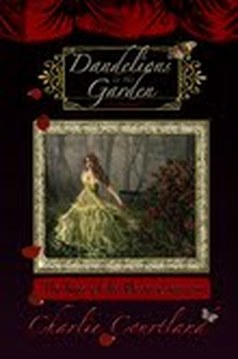 Amara Borbala is certain she is the only living person in the sane world with intimate knowledge concerning the life and exploits of the Countess Elizabeth Bathory. After all, she was Elizabeth’s companion and confidant since her eleventh year. In 1573, after the death of her mother, Amara is sent by her cousin to serve as a lady-in-waiting at the castles of Sarvar, Varanno, and Cachtice.

Now it is years later, 1628, and Amara is aging, alone, and reduced to eavesdropping at her favorite café around the corner from her townhouse in Vienna. Befuddled by gossiping ladies, Amara determines perhaps it is time to finally put a stop to the rumors and once and for all, answer the question, ‘Is it true?’ Did Elizabeth Bathory, a descendant of Vlad Tepes really commit the horrible acts of torture, bathe in the blood of slaughtered virgins, and dabble in the dark magic that she was accused of during her trial?

One thing is certain, Amara knows the truth, but will it be enough to explain the habits of her friend?

Dandelions In The Garden is book one in a two-part series that begins with the journey of Amara, an impressionable girl who follows the Blood Countess through all the horrid events that lead to her rise and secure her place in history.

In NOOK at Barnes&Noble.com

The Hidden Will of the Dragon 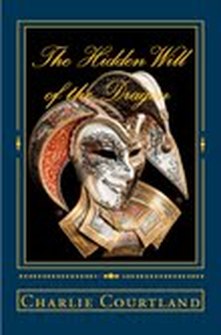 The year is 1628, Vienna, and the aging Lady Amara Borbala has collapsed before fulfilling her promise to Count Drugeth to record the historical truth about the infamous Blood Countess, Elizabeth Bathory. In her last entry, Amara writes, "It'd been nearly 130 years since Vlad Tepes, known as the Dragon, arranged the secret agreement." Was it truly possible that the kin of his ancient advisor would honor the contract? And if so, how would it change history?

In the sequel to "Dandelions in the Garden," the journey of history's most intriguing noble female murderer continues. Come following Elizabeth and Amara through the canals of Venice and high into the Carpathian Mountains to discover the inevitable. How the story of the Blood Countess really ends!

Available in Print and Kindle at Amazon.comIn NOOK at Barnes&Noble.com

The Secret of A Spicy Jalapeno 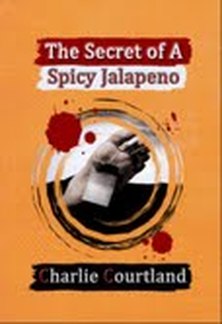 Beyond the urban sprawl of a Pacific Northwest city lurks the peculiar little town of Providence and in it, an organic farmer named Joe Parker. Joe’s lurid story, or rather this particular piece of it, begins when Sheriff Caine fashions the big idea to grow jalapenos, albeit with questionable methods. The gritty scheme is plucked from the undercurrent of the sheriff’s self-righteous mind and carried out with the help of Joe’s skill, two local agents, and a coroner. Everything is progressing as planned. That is, until Vera Cruz, a prostitute and girlfriend of a drug dealer, is delivered late one night on Joe’s doorstep. The new houseguest suddenly complicates his routine. The woman bunking on the rear porch not only threatens to upset the jalapeno operation, but also Joe’s conviction about what is rightly just and intrinsically wrong. Will Vera save Joe or lure him further into depravity?


Now available in Kindle from Amazon.com