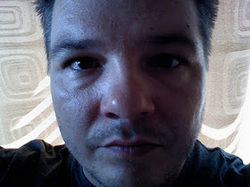 Charles W. Jones grew up in a small town, Shoshoni, WY, and he managed to break free from its grasp with his dark soul intact. Growing up in a small town scared him to death most of the time. It’s very dark at night - really dark. To top it off, it is full of ghosts; well, that’s what Charles thought when he was a kid. Turns out it was just the constant wind blowing dirt around.

There isn’t a part of the horror genre Charles doesn’t like. He likes it creepy, filled with suspense or brutal with descriptive torture scenes. His favorite horror movies have always been the slasher movies; give him the gore. Lately, there hasn’t been anything that has made him even giggle once. Charles finds most horror movies funny; aren’t they supposed to be? Charles wrote The Second Plain because he was bored with what was out there in the horror genre at his local independent bookstore (literally a bookshelf 8” wide with four shelves and not even full). He decided that if Clive or Stephen can do it, then he could too. 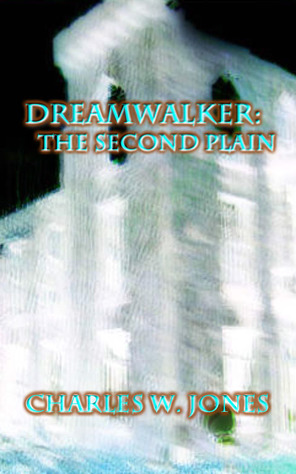 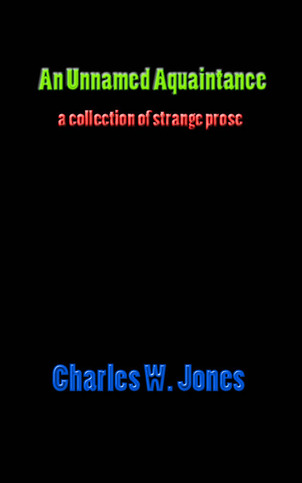 A collection of short stories and poetry filled with dark thoughts and bizarreness. Be prepared for a wild ride with a hag, Satan and a bored millionaire. 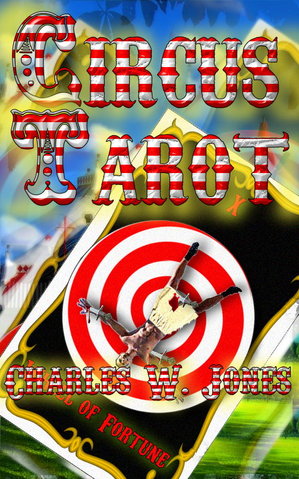 Mary's and Darrin's life is what some would call "dull". Every day they follow a ritual of habit, starting the moment they wake in the morning. That is until Mary buys a deck of Tarot Cards from an old women at the consignment shop, then Mary and Darrin are drawn into the dark world of the Circus Tarot with a lusty Devil, carnivorous Clowns and the other malevolent people of World Circus. Mary and Darrin must fight for their safety and make a disturbing deal with the inhabitants of World Circus to save their lives. 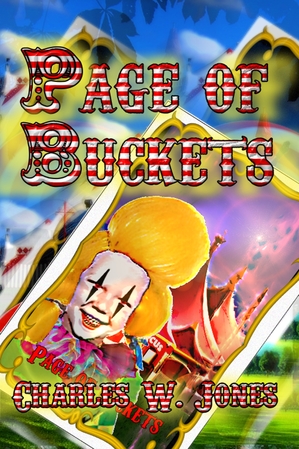 When their six-year-old daughter, Susie, announces she wants to go to the circus, Mary and Darrin are filled with uneasy memories of World Circus, though, Mary would never admit that she still thought fondly of the charming place; Susie becomes obsessed with circuses, going as far as creating a makeshift tent in her bedroom.

Unknown to Mary and Darrin, World Circus knitted itself back together from scraps of paper and greeting cards stuffed into a box with the only remaining Circus Tarot card, Hanging Clown, which Darrin had kept as a memento. Ace of Buckets visits little Susie while she sleeps, giving her visions of the circus to entice her into the clutches of World Circus.

When Mary and Darrin return to World Circus to rescue Susie, they learn she is a Clown, but not just any Clown, she is the Page of Buckets, an imaginative, creative Clown with a flair for maiming and torturing her victims. Soon, Mary and Darrin are seduced by the impulsive world’s charms, drawing them tighter into its grip. 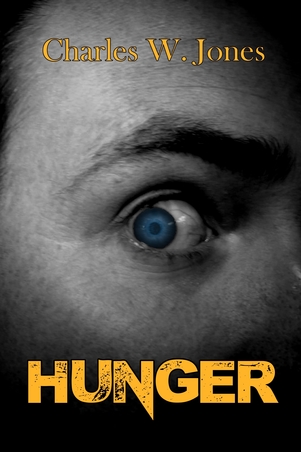 When Reynard Ashwin is offered a new life of vision, strength, and, most importantly, not succumbing to an untimely death threatened by the plague, he is intrigued, but does not accept. To ensure his commitment, the offering entity takes him through the filthy city, showing him tragic scenes of death and decay, he quickly accepts. What was not divulged was the hunger that filled him the moment he took the deal.

At first Reynard abstains from giving the hunger what it wants, and feeds on rodents filling the streets, or lapping blood from cobbles near a butcher shop. When he returns home to find his wife and son have succumbed to the Black Death, he loses his morality, and feeds the hunger burning within him, though ever bite of flesh and swallow of blood leaves him wanting more.

After being linked to a series of heinous murders, Reynard is shipped to America where his bloody rampage continues across the continent. During his travels, only two women are spared from the hunger demanding to be fed as they remind him of his past. With the help of these women, he learns how to end his contract with the hunger.

Hydrangeas on the Lanai 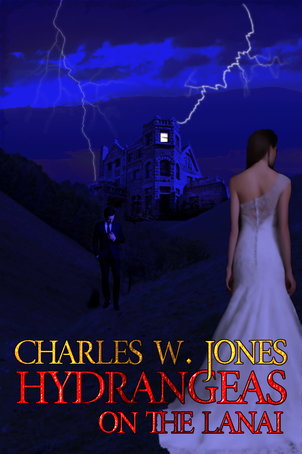 After Alexis's parents, then husband, are mysteriously killed, she finds sadness and depression running rampant in her life. A simple invitation to Parsons Manor brings her exciting feelings and memories. Though she questions the intent of the invitation, she readily accepts, and is whisked away to her childhood home filled with secrets. 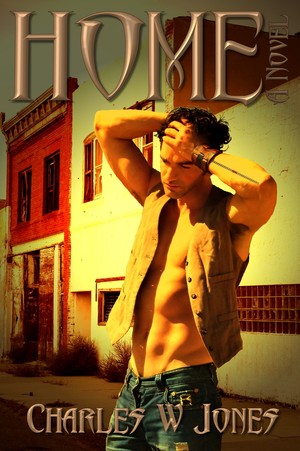 Shoshoni used to be a thriving, small town in Wyoming, but now has lost its luster. Some don’t care what happens, while others have fought for the town’s demise to keep the prophecy from coming true. One man, hiding behind the glaring windows of the Shanley Hotel, wants the town restored. The young man, he gave his knowledge to many years ago, can help him in more ways than he knows, if he would just come home.

Strange things have been happening to thirty-three-year-old Cody; he’s lost sleep, heard sounds which shouldn’t be there, and has bruises he cannot explain. A woman, he’s sure has been stalking him, tells him to be careful, and he laughs. When he wakes with her in a motel room, he listens to what she has to say, though he doesn’t expect the psycho-stalker to tell him he should not go home.
At thirty, Tyler is still looking for ways to make an easy dollar, but he gets more than he expects when he goes home. He is seduced by the charms of the man living in the Shanley Hotel, and begins work restoring the block. When his brother, Cody, comes to take Tyler away from Shoshoni he is soon drawn into the darkness growing in the hotel without hope of escape.