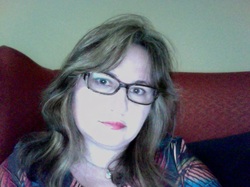 I am a writer from rural Mississippi. Schooled in medicine, I live in the suburbs with my family. Other interests than writing are rescued greyhounds, martial arts, and medieval and 20th century history. First book "Act of Redemption" was published in 2009,(Best Independent Novel Goodreads) second "Children of Discord" (NABE pinnacle achievement winner 2011) was published in 2011. The series of four novellas when complete follow teen assassin Shevata as she travels through history of the city of Gastar seeking redemption for her past actions and to re-gain her soul. Genre is medieval dark fantasy/action/adventure, no erotica, minimal profanity.

The First Book of the Gastar Series: Act of Redemption 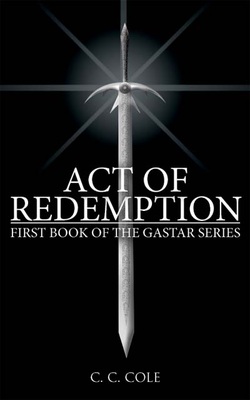 The city of Gastar stands in ruins following the aftermath of a prolonged war. A new enemy awaits, the demon lord Zermon, to make the remnants of the city part of his territory in hell. A trio of soldiers summoned from the afterlife arrive to help rally the people. Shevata, a former child solider/assassin of the prior wars, is released from imprisonment, and through their combined efforts, the bravery of Gastar's remaining people, and Shevata's familiarity with Zermon protect the city from annihilation.

The Second Book of the Gastar Series: Children of Discord 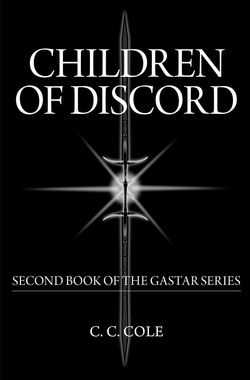 Following the defeat of Zermon, two centuries pass allowing re-building of Gastar and growth of the people. The evil boy Goldeon, traitor to Shevata and the people, returns to the city with plans to take over the leadership by forcing control over the vampires, who stayed in hiding through the past wars. Shevata is summoned back to Gastar by unlikely allies while tracking Goldeon in hell. The secret war between the two dangerous children with the city between them places the entire population in jeopardy. Shevata takes her first steps to claim back her humanity at the book's dramatic end.