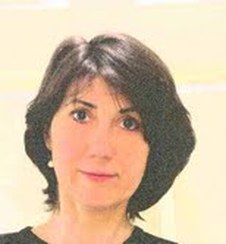 Cate Masters has made beautiful central Pennsylvania her home for the past 20 years, but she’ll always be a Jersey girl at heart. A lover of all great writing, she aspires to entertain and enthrall with her own stories. Most days, she can be found in her lair, concocting a magical brew of contemporary, historical, fantasy/paranormal stories with her cat Chairman Maiow and dog Lily as company. 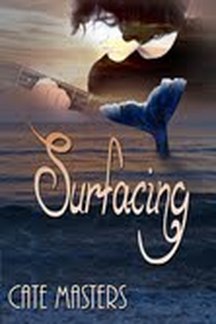 AJ Dillon is trouble. The former lead singer of an indie band has no home, no money and no future. His grandfather is the only relative willing to take another chance on him. AJ arrives in Weeki Wachee, Florida, with his guitar, a few clothes and a bad attitude. The only good thing about Weeki Wachee is the ocean -- the one place AJ feels at home.
Grandpa lines up a job for AJ at Weeki Wachee Springs, where beautiful women perform as mermaids. Grandpa says real mermaids exist, but AJ doesn’t believe – until he meets Cassiopeia. She helps his passion for music resurfaces. But greedy Chaz finds out about her, and threatens to kill them if AJ doesn't go along with his plan to make a fortune with a real mermaid show. Can AJ save Cassie, even if it means losing her? 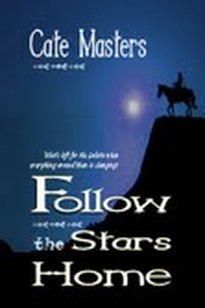 What’s left for the Lakota when everything around them is changing? Quiet Thunder and Black Bear fear for their tribe’s welfare when buffalo and other game become scarce. A military captain named Pratt promises to teach them white man’s ways so they can become successful. Quiet Thunder follows Black Bear to Carlisle, Pennsylvania, to the Indian Industrial School. The school’s rigid schedule allows little time together, and Black Bear grows more distant as his confusion over his identity grows. Can Quiet Thunder make him believe her love is as eternal as the stars? 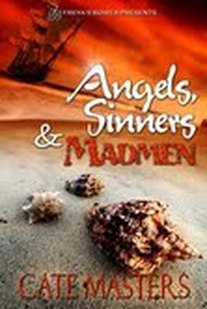 What happens in Key West, stays in Key West. Especially in 1856, when men outnumber women by ten to one. Wrecker Sam Langhorne came to Key West eight years earlier to forget his ruined engagement. When he rescues Livvie Collins from a watery grave, he’s swept away by her beauty and spirit. He’s sworn off love, but is soon captivated by Livvie’s wit–and her determination to remain single.
The death of Livvie’s father leaves her no other option than to sail to New Orleans to live with her brother Wendell. Though she hopes to support herself by writing novels, she’s sure Wendell will try to soon marry her off, and is determined to experience life to its fullest before reaching New Orleans.
Sam is handsome and attentive, constantly surprising her with his intelligence and his interest in current literature and happenings. She gives herself to him in a night of passion so she can know the true emotion at least once in her life. But can she save herself after she arrives in New Orleans?