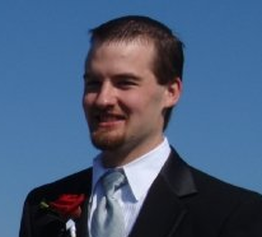 Bryan Healey attended Northeastern University, studying Computer Science before entering the workforce as a software engineer. He is currently pursuing an additional degree in English. He lives in Rhode Island with his beautiful wife. 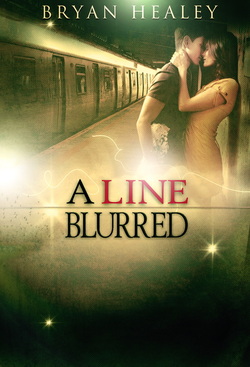 Kevin is a depressed executive living a predictable life. When he unexpectedly deviates from his paralyzing routine to be with another woman, he finds himself risking everything for redemption. Kylie, his frustrated and defeated wife, finds solace in a flirtatious encounter with a younger man that sparks a dangerous relationship. Both unable to pull themselves from their newfound happiness, they rationalize their actions to satisfy their guilt, coming ever closer to an emotionally shattering end for both themselves and their children, who are unwillingly swept into their downward spiral 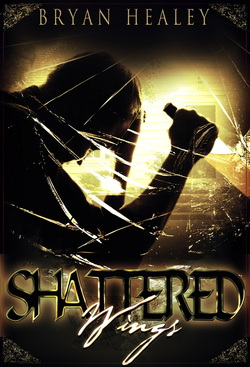 John holds the American dream: A man he loves, a beautiful little girl, a suburban home and a well-paying job. And then a sudden layoff brings about unexpected financial and emotional strain. As he struggles to find new work, a growing sense of despair triggers a relapse into alcoholism and causes him to face his demons of addiction, discrimination, and regret as he tries desperately to recover before it's too late... 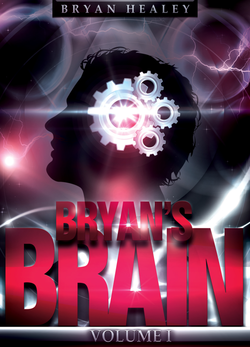 Come with me and explore my crazy brain, discovering my wild attempts at going back in time, cloning dinosaurs, starting private militaries, purchasing mountains, flying to Mars, making movies, selling videogames, and playing professional baseball. You'll laugh, you'll cry, but mostly you won't care about any of it. But read it anyway, because you'll hurt my feelings if you don't! 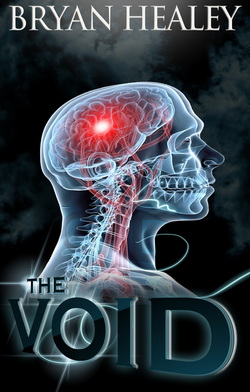 She believes I am all but dead. But I can hear her...

I've been still for many years now, my eyes closed, my body sunken, my muscles wilted, a soft, seductive beep-beep-beep of life-sustaining machinery just behind my head. I don't know why they keep me here, or why they bother to keep me alive; and yet they do. And they come and go, night and day and night, men, women, children, even an occasional pet; nurses, doctors, family, friends, strangers; they talk to me rarely, sometimes to themselves, and frequently to each other, or to no one. And they have very much to say, I have found.

They don't know that I can hear them...But I can.