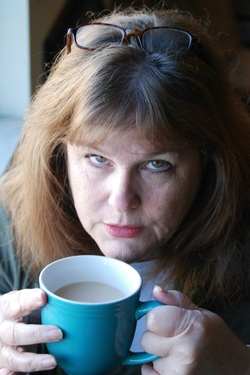 Bridget Straub (author, lyricist) has co-written the musical “Room to Grow” with Laura Hall. Bridget has her own blog at bridgetstraub.com and has written guest posts for several other bloggers while also blogging for the Studio City Patch. She has completed four novels. The first, “Searching for My Wand” was published in Dec. 2011. 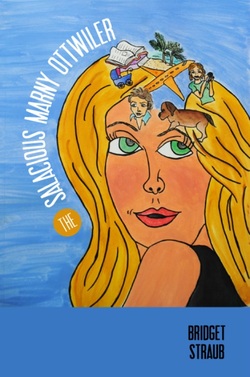 After several years of living life in the fast lane, bestselling novelist Marny Ottwiler vows to take control of the chaos that has invaded her everyday existence. This proves to be easier said than done. Over the next year she rides a roller coaster of experiences that she chronicles in hilarious detail. Follow along as she navigates through fame, family, friendships, and the writing of her next blockbuster series of books. Oh yeah, and the choice she has to make between two loves.

On A Hot August Afternoon 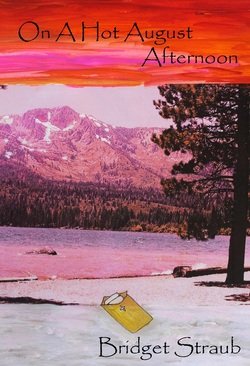 Stacey is an artist with a rock star husband, Pete, whom she loves with all of her heart. With two young  children, and the financial security to pursue her career only when it suits her to do so, she and the kids are about to join her in-laws at the family compound in beautiful South Lake Tahoe for her sister in-law’s wedding. There, she’ll be reunited with Pete who has been out on the road with his band for several weeks. However, she is blindsided when she goes to her mailbox and discovers an envelope of photographs, explicit photographs of her husband and another woman. Suddenly, she’s left questioning everything she thought she knew about the man she never meant to fall in love with.

When she confides in her younger sister, Stephanie, that she thinks her husband has been unfaithful, Stephanie, who has married into the same family, can’t believe it. As this tangled web unweaves, both sides of the family get involved, revealing a history of ups and downs.

Searching for My Wand 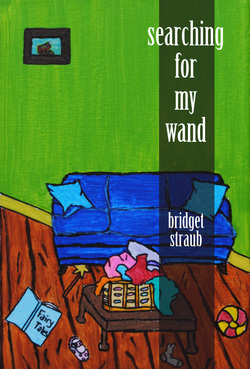 Glenda has been named (incorrectly) after Glinda the Good Witch. She has spent most of her life trying to live up to the reputation of a fictional character and it hasn't always gone so well.Through unexpected twists and turns Glenda does her best to find the good in her life.