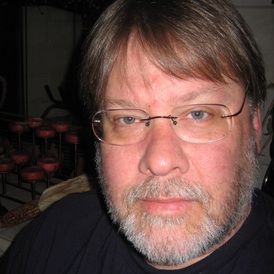 Born in Los Angeles in the middle of the last century, Brian Jackson has always wanted to be a writer. After decades spent working in the computer industry, Brian retired early and began to pursue his dream of being published.

Brian is now a self-published author of horror and romance novels. His books are clever, exciting, and often written with a sense of humor.

Brian now lives in the California foothills with his wife, a published author named Melanie Jackson, Alpine the dog, and Snowy the cat. 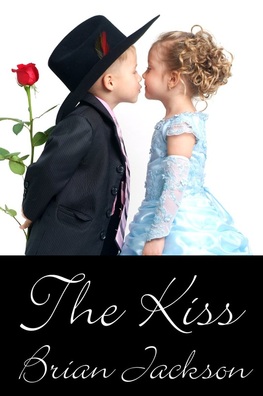 "My name is Steve Merriman and I'm eleven years old... Today, March 11th, 1969, after school, I have to kiss a girl." Thus begins the charming story of the longest day in a young boy's life. Here, for the first time as a standalone story is a remembrance from days gone by when: drop drills were performed to prepare for the bomb, girls had koodies, and a first kiss was both scary and enthralling. 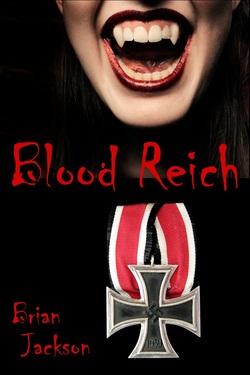 In the year 1945 the Third Reich is losing the war. In a desperate attempt to save the Motherland, the Nazi High Command makes a deal with an ancient Yugoslavian count to give them the blood of the vampire. Vampirism soon spreads through the German forces turning men into blood crazed fighting machines and the Wehrmacht into an unstoppable juggernaut. Blood Reich is fast paced action, horror.

The First Book of Dreams: Metropolis 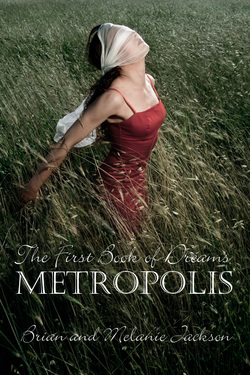 The Narcoscape, the place of dreams where infants are beguiled and do not wake. It is the shadowy realm of the coma patient, the last stop for the drug users looking for Morpheus. It is the kingdom of the insane, the place where dark things prey on the mind. Enter dream retrieval expert Nicodemus Smith, ghost hunter, slayer of night terrors. Hold onto your hat, it's going to be a wild ride. 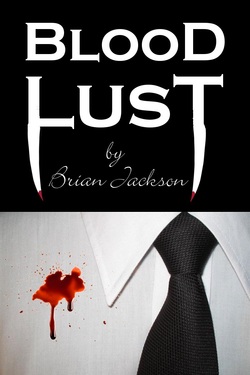 Blood Lust is a contemporary retelling of Dracula as a M/M Romance. The novel tells the story of Don Emilio Diego Vargas Tepes and his thwarted attempt to subjugate Los Angeles under an iron rule. Join Arthur, Seward, Van Helsing, and even the crazed lunatic Crenshaw, as they confront evil on a grand scale. 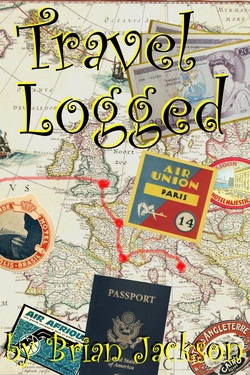 The night he lost his wife, Owen Beyer became a lost man. Coming to, Owen finds himself on cut rate tour of Europe. But eventually he turns the cards on his company by hijacking the low budget tour group to take them on a deluxe tour of Europe with all expenses paid by his employer. Along the way, he's chased and falls in love with the beautiful member of the tour group. 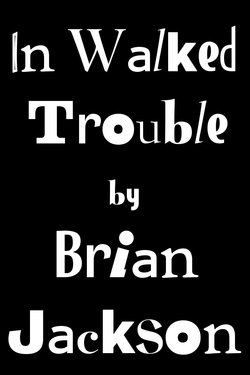 "I knew ahead of time that trouble was at my door by the sound of the footsteps in the hallway. You see, they were the footsteps of a dame; and in my book, and at this time of night, a dame almost always spells trouble." Harland Case is on the job again, only this time the job involves vampires and other unsavories. A Los Angeles, noir piece that tells the story of one hard up dick.