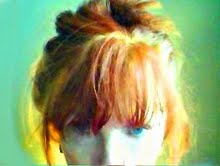 A freelance writer and photographer, Brenda’s work has appeared in Photo District News, Washingtonian Magazine, Solutions and Rough Notes. She founded InPrint Magazine, a magazine for professional photographers, for which she was honored with the Federal Photographers Award for Excellence. She is an active member of the International Women’s Writing Guild and the National Writers Union. President of her own risk management firm in Washington, DC, Brenda lives in Falls Church, Virginia with her husband and their two dogs. She is currently at work on a memoir about her experiences on a commune in Embudo, New Mexico.

Brenda Mantz' first novel, Pungo Creek, was inspired by her own childhood on Pungo Creek in rural North Carolina where she grew up in a house shared by three generations. Her second novel, Lilly’s Tattoo, was a change of pace – a thriller set in Washington DC. Both novels have one thing in common. Brenda follows her own unwritten rule “Never write from the perspective of someone you haven’t been." 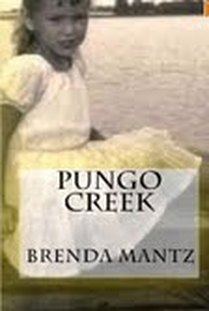 Following the murder of her father, 9 year old Clara finds herself on Pungo Creek in an old house shared with her Great Aunt Sarah, her mother Rose and her younger sister Ivy. Rose sinks into alcoholism and is unable to shield her daughters from the volatile tempers, destructive behavior, incest and bleakness that have permeated the lives of the women of Pungo Creek for generations. Their grandmother silently endured her husband's rage. Her Uncle Benjamin molested his sister Pearl. When her cousin Kate is raped and murdered by her own brother - the same person who is assaulting Clara - the defenseless girl, having no refuge and no protector, makes a horrific choice. 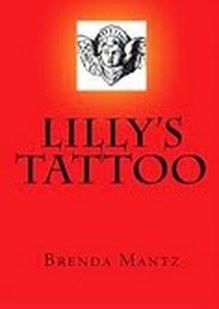 It is just an ordinary day in Washington DC until Francesca Britt enters Lilly's Tattoo Parlor setting in motion a chain of grisly events. A hard boiled police detective and a fifth grade teacher become unlikely allies in a pursuit of a diabolical killer.

The stranger's eyes roamed over the sketches for a long minute and came to rest on a drawing of a tiny, haloed cherub. Lilly followed his gaze. "That one has been unusually popular lately," Lilly said, trying desperately to keep the fear out of her voice. So that was it. Suddenly she knew exactly why the stranger had entered her shop. Maybe she did have her mother's gift after all. Lilly tried to push past the man was now standing so close to her that she could smell his breath. It smelled like lemons.

All books will be SIGNED BY AUTHOR.