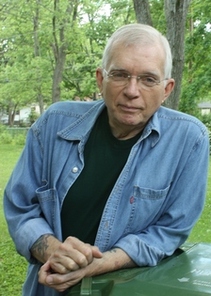 I am a Vietnam Veteran. I write about men, women, and sometimes dogs, who always do the right thing. I believe that life is sacred (not to be confused with religion). Otherwise this would be a pretty lame trip. 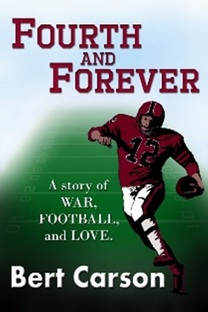 To escape the lingering sorrow of his wife's death, Josh Edwards, forty-four, a retired Army helicopter pilot, journeys with his son to Missoula, Montana to start life anew. Josh's son, Bobby, enrolls at The University of Montana, where he hopes to make the football team as a walk-on. Josh, a skilled football kicker and passer, is observed by the Grizzlies coach as he and Bobby work out on the practice field. When tryouts arrive, Josh finds himself being invited to join the team. Thus begins a season of trials and tribulation where Josh becomes mentor and father-figure to his teammates, as the University of Montana Grizzlies make a run for the Division I National Championship. Fourth and Forever is about football, relationships, love, integrity, and honor. 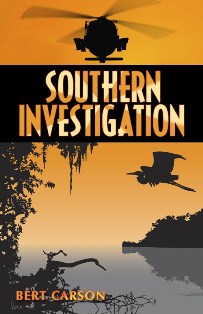 Southern Investigation – Bill Simmons, David Hendricks, and Robert Hightower served almost three years together in Vietnam, leaving only when they were “wounded out.” They, along with Shirley Jacobson, a widow whose husband was killed in Vietnam, formed Southern Investigation, a commercial private investigation company. David, seriously wounded when he and Bill intervened to thwart a convenience store robbery attempt, required a helicopter evacuation. That was the beginning of Southern Investigation’s involvement in a POW rescue that involved the DEA and President Ronald Regan. Southern Investigation is the story of Vietnam Veterans facing the effects of the war – building meaningful relationship – and experiencing advanced esoteric teachings...

Another Place Another Time 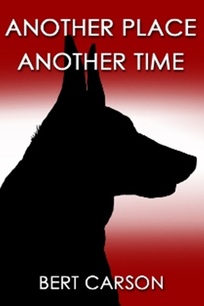 Leonard Jacobson’s life changed the day he met Whispers. Thirty years later he wrote the story. It began this way, “The day I met Whispers, I was nineteen and he was one. From the day we met, we were not apart for a single day for almost fifteen years. I cannot imagine what my life would have been without Whispers, and frankly, I don’t even want to think about it. This is our story, my dog, Whispers’ and mine.”
Half way through the book you’ll meet Luke Jenson, a professional truck driver. Luke’s life changes when he meets Traveler. He described it this way, “Daddy always said that I was a “riding fool,” usually adding, “Luke, you’d rather ride than eat.” He should have met the dog. I have never known a man, woman, child or animal who liked to ride any more than Traveler. I guess I knew when I walked into Frank’s office, the dog was going to be my new partner; it just took a while for me to admit it. First, I had to put myself through all the arguments against having a big dog in a truck twenty-four hours a day.
Another Place Another Time is about men, women, dogs, love, war, and oh yes, time travel.

Truth - Mine, Yours, Ours 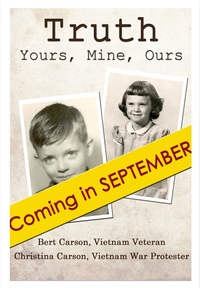 Truth - Yours, Mine, Ours, is the story of one Vietnam Veteran, me, and one Vietnam War Protester, my wife, Christina. In 1963, I was married, the first time. In 1963, Christina, left her family, country, and PhD program to become a war protester in Canada. We met in 1993, married in 1997, and, among other things, wrote Truth - Mine, Yours, Ours. The format is one page chapters, Christina's, then mine, each a synopsis of the same period of time. The book begins in 1963 and ends in 1998. It's the story of an event, the war in Vietnam, told from two different perspectives, that merge into one. September 15, 2011 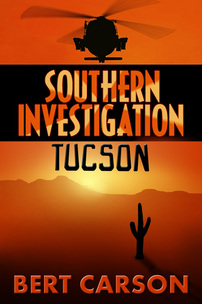 The second in the Southern Investigation series. The book focuses on Tucson, Arizona, drug cartels, and people smuggling. All the characters from the first book are there: The four partner's of Southern Investigation, the company dog, Mojo, and sixteen former prisoners of war, along with two new characters, Sid and Faith Ann Holcomb, Vietnam Vets who are also private investigators.
The characters, against the odds, take on a drug cartel, because no else will, and because they determine that it's the right thing to do. Coming September 30, 2011