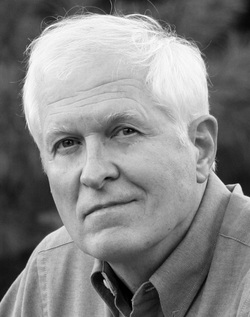 Ben Woodard is a spellbinding storyteller of high adventure, who has walked the Great Wall of China, hiked in Tibet, and climbed to 18,000 feet on Mt. Everest. And recently learned to surf in Hawaii.

Ben is active in SCBWI and a member of a local children's writing critique group. He is a former Marketing Manager for a major corporation and ran his own marketing consulting business. He started writing children's stories in 2008 and has written picture books, middle grade and young adult. Stories of adventure and wonder. Stories that inspire and educate, and, most of all, entertain.

Ben lives in Kentucky with his wife Lynda.

A Stairway To Danger (A Shakertown Adventure) 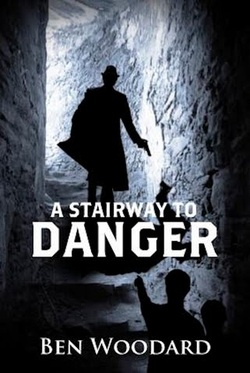 It’s 1923 and Tom and Will, two small town boys, discover the body of a local deputy. Was the death an accident? The boys don’t think so and become immersed in a harrowing mystery. A huge assailant with a single gold tooth attempts to kill them. With their friends, they battle the toothless giant and a shadowy group.

Will Tom’s “crazy” book ideas save them or get them killed? And where does the stairway to danger lead?

The Boy Who Flew With Eagles 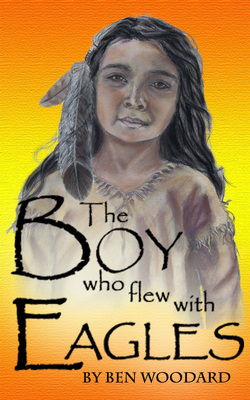 Famine. A giant eagle. And a boy who would be prey.
The book combines excitement, adventure, and the dream of all humans. To fly. Naa'ki, a boy snatched by a giant eagle, must use his wits and knowledge to survive. And to save his people and animals from starvation. To succeed, he will have to give up his future. 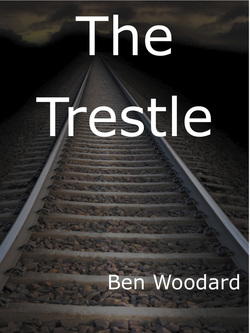 Tom craves danger--to forget. He persuades his cousin Will to walk across High Bridge, a single track railroad bridge with no railings. Danger follows them onto the track, and Tom has to make a deadly choice.A YA short story. 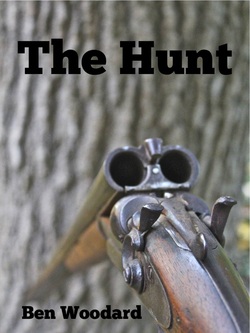 Two boys, two guns, hornets, a wild squirrel, and a haunting memory. A YA short story.

A Problem With Donuts 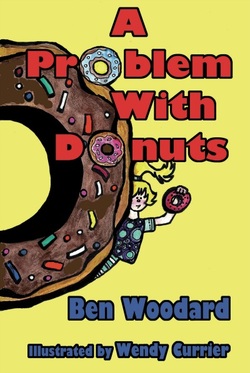 Elizabeth loves donuts—maybe too much. When her Dad says, “No donuts today,” she pouts, smells the donuts next door, and sneaks in the donut shop. There she sees hundreds of donuts…whizzing by. Every kind she could imagine. And Elizabeth had to have one. But when she has MORE than one, strange and hilarious things happen.