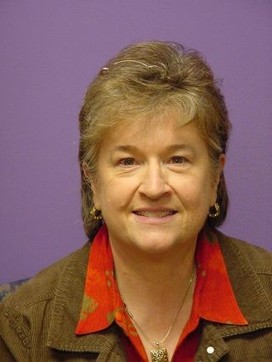 Bailey Bristol, author of historical romantic suspense, lives in the American Midwest with her husband of forty-two years. As an accomplished director of opera and music theatre, a retired IT geek, and devoted grandmother, Bailey promises this to all her readers: "O! the places I will take you!" 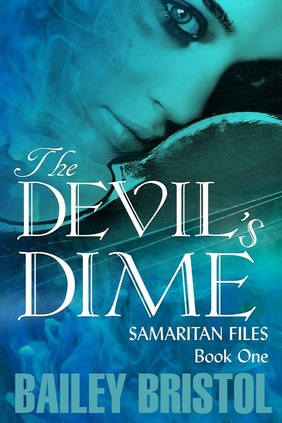 Book One in The Samaritan Files trilogy

Addie is abducted, her father is about to be hung, all because of Jess Pepper's investigative reporting in 1896 New York City.

Beautiful and talented, Addie came to the city with little more than a violin tucked beneath her chin and enough moxie to launch her dream - and find the father she hadn't seen in sixteen years. And she did find him - just days before Jess nearly got him hung.

All Jess wanted to do was show a good man a city's gratitude. Instead, he signed the man's death warrant. He could put a con-man out of business with the stroke of his pen. Literally. But in his first weeks on the job as investigative reporter for the New York Times, Jess wrote an article that re-opened a twenty-year-old criminal case. This time his pen set in motion a chain of events that exposed a good Samaritan to the men who wanted him dead.

Now, corruption and greed bring Addie and Jess to the brink of terror when his column puts a target on her father's back, and Jess must discover not only who wants this good man dead, but how to save the woman who has captured his heart. 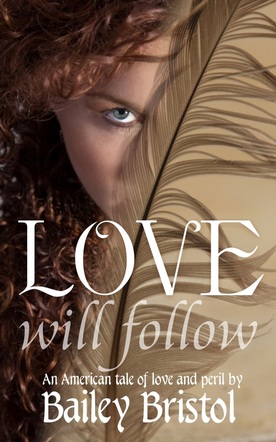 Historical Suspense
At age 10, Kittie Thornton was forced to leave her brother-protector on the train full of orphans and follow her new “family” into an abusive hell. Now, as a frightened 18-yr-old, she must flee or die at the hands of the man who never saw her as a daughter, only as his woman. With no funds and little hope of succeeding in her flight, Kittie finds meager work in Mounthaven, Ohio, the only place she remembered her own parents speaking of with fond memories. And there she hides.

Her brother, Penn Thornton, had watched his little sister leave the train station with a family of five. Thinking she'd be better off with them now, he joined up with another 12-year-old and headed north. As young men, Penn and Jake Kannady rose in the ranks of the Cavalry, until Penn and his beautiful Indian wife were killed at Wounded Knee. Devastated, Jake leaves the carnage with Penn and Two Hearts' infant son strapped to his back and a single obsession to honor his best friend's dying words. "Find my sister, Jake. Take my son to Kittie."

With nothing to go on except the name of the Kansas town where they last saw Kittie, Jake carries the baby on a relentless search. In Mounthaven he loses the trail. And loses his heart.

With murder in his eyes, the son of the depraved Kansas farmer stalks Jake, certain he'll lead him right to Kittie. After all, she was his woman now that Kittie had killed his old man.

Rich with poignant, mystical dream scenes and glimpses of what family can truly be, Bailey Bristol weaves a tail of danger and endurance, loss and depravity, honor and trust...and a love that blurs the lines between hope and the spirit world.