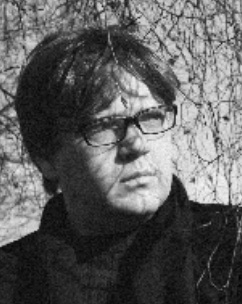 Ashley Stokes is a writer, editor and lecturer based in Norwich. His fiction has appeared in a variety of journals and anthologies, including Staple, London Magazine and Unthology and he won a 2002 Bridport Prize for The Suspicion of Bones.His first novel, Touching the Starfish was published in February 2010 by Unthank Books. He first collection of short stories The Syllabus of Errors, Twelve Stories about Obsession, Loss and Getting in a State will be published by Unthank in 2012. 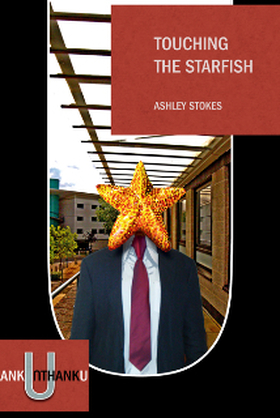 Ashley Stokes’s comic masterpiece stars Nathan Flack, a writer exiled in a backwater teaching creative writing to a group of high-maintenance cranks and fantasists. When a very literary ghost by the name of James O'Mailer starts to haunt Flack, he has to ask himself: is he sinking into a nether world of delusion, or is he actually O'Mailer's instrument?

This is a brilliantly inventive and hilarious novel in which, true to life, a Chosen One has great responsibility forced upon him, an age-old institutional conspiracy underpins Western Civilization and, crucially, an apocalyptic medieval battle decides all at the climax.


From the Publisher at Unthank books