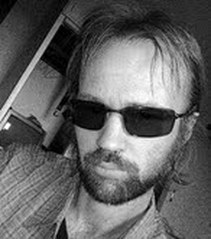 My name is Ash Stirling and as a kid I wanted to be either an archaeologist or a fireman, spurred on by a voracious appetite for reading anything I could get my hands on, especially books on history or of action and adventure searching for lost cities and hidden treasure. Rather than ending up the next Howard Carter or Indiana Jones, I found myself in the rather safer field of IT, though I continued to pursue my dreams in books.

Along the way I discovered a joy of writing as well, encouraged by a number of teachers. In the written word I could explore all those worlds and exotic places that lived in my head.

A Pocket Full of Spells 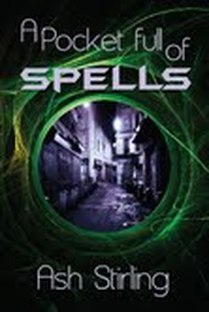 The novella 'A Pocket Full of Spells' opens the Braeden Wolf series with a suburban warlock juicing his gang up on a cocktail of drugs and magic, leading to an explosion out on the streets. Rival gangs can’t compete and the police, corrupt and inefficient, have better things to do. The power brokers who control The City pay them little attention, the events out in the ‘burbs of little threat to them.

Only crazies of the type of Braeden Wolf are willing to do what needs to be done. With wires in his vein, fire in his blood and a gun in hand, he will need all of his street smarts to survive against fearless killing machines that just won’t die.

For once he is not alone. A stranger, crazy even in a city full of crazies, is there to confront the warlock as well. A crazy who brings a sword to a gun fight….

The Seduction of Honey 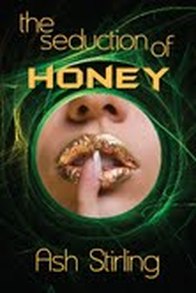 Braeden Wolf's story continues in the novella 'The Seduction of Honey.'

Never enter a dark alley at night. Don’t follow the screams. And whatever you do, don’t annoy a vampire.

They are three simple rules Braeden Wolf has been taught will help him survive out of the wild streets of The City. Sometimes he even pays heed to them.

When he ignores all three at once, and comes to the rescue of a young woman being harassed by a pair of vampires, he soon finds himself in way over his head.

Not everything is as it seems and soon he finds himself press-ganged into confronting a threat that makes vamps seem tame in comparison. And what is worse he finds that he just can’t say no.