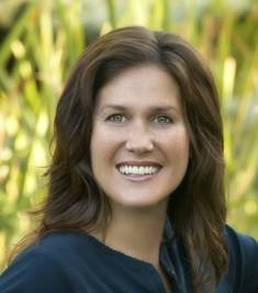 Annette Mackey, B.A. Music, Brigham Young University, was born and raised in Kent, Washington as the seventh of eight children. At a young age she began writing stories and music for enjoyment. She later attended BYU where she majored in Piano Performance. A few years later, she and her husband settled in Boise, Idaho where they continue to raise their four children. In 2004, she attended Boise State University for two years where she studied music composition. After spending several years working in the public schools, Ms Mackey has returned to teaching private music lessons. She continues to write as much as possible. Her first novel, “Class Collision: Fall From Grace” received the Gold Award from Readers Favorite Book Awards. The sequel, “Class Collision: Phoenix Rising” is available in both ebook and print. Other works include two musical plays, both of which were performed in Boise, Idaho to capacity crowds. She also has written hundreds of music compositions. Currently, she is working on her third novel. 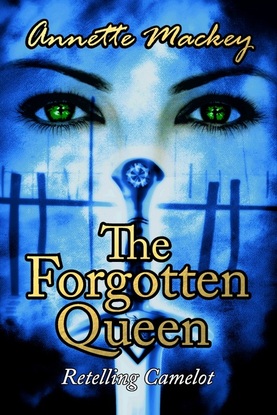 Avalon has long been considered the traditional place of Arthur's burial. But what if that place was actually named after someone? As an infant, Avalon is stripped of beauty so that all that remains are her dramatic green eyes. She is taught from birth that Arthur is her destiny. Out of curiosity she watches him in the magical waters of the lake and finds it impossible not to fall in love--and yet he is the king. She has nothing to offer but a pure heart. And so with the future of Camelot at stake, Arthur turns his attention toward the politically strategic Princess Guinevere and makes her his queen. In this exciting retelling of Camelot, Arthur struggles against the forces of evil until he reigns supreme, only to discover that his closest friend, Lancelot, is having an affair with his wife. Upon discovery, Camelot is forced to the brink of destruction. It's then that Arthur realizes what a fool he has been. Broken and alone, shamed before the entire kingdom, Avalon comes back into his life. With her he finds the kind of passion that he has so long sought. Raised in the shadows, subservient to the Lady of the Lake, Avalon rises above it all to become the true queen of Camelot. She is the for­got­ten queen ... and the sole bearer of Arthur's heart. Full of unexpected twists and turns, action, suspense, treachery, and deceit, "The Forgotten Queen" will tear at your heartstrings until the very satisfying ending.

"Take a chance on the retelling of Camelot in "The Forgotten Queen". You won't be disappointed! 5 stars." ~ Donna Wharton for Readers' Favorite

"A thoroughly enjoyable read revisiting the legend of King Arthur, but with a clever twist or two along the way, The Forgotten Queen has it all: romance, forbidden love, adventure, treachery, intrigue, magic, war and redemption, and is a perfect piece of escapism."~Karen Perkins, Kindle Book Review 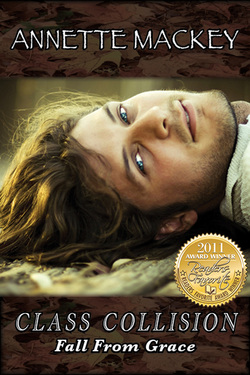 Impossibly rich, ten-year-old David is arguably the most spoiled, obnoxious kid alive. That is... until he is kidnapped for ransom and left for dead. Thrown into a world he knows nothing about, he spends the next several years in an orphanage where his claims to fame and fortune bring years of torment. Finally, he escapes, hoping to make it back home. Instead, he meets Linda. Having lived among boys for so long, he doesn't know how to handle his feelings for her. She is both irritating and intoxicating. Not that it matters. With looks like hers, every boy in the county is chasing her, and David, with his scraggly clothes and long hair doesn't stand a chance. Then, when circumstances push them together, they both find that sometimes, people aren't what they seem. Can love really conquer all, or is David destined for a life of misery and pain? Find out in Class Collision. Learn to like the boy, fall in love with the man that he becomes.

Download a Kindle sample of Class Collision: Fall From Grace 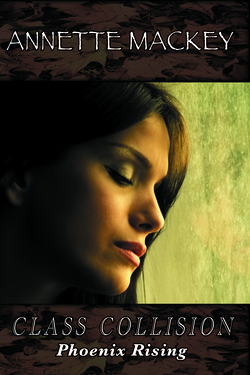 David Bastien was born into one of the wealthiest families on the eastern seaboard, but lost everything when he was kidnapped for ransom. Now, years later he and Linda are on the run from his former boss, Linda's father; but after learning that David has been lying to her, she begins to worry that he will be just like her father, abusive and cruel. When the Japanese bomb Pearl Harbor, David is forced out to sea where his hope of survival replaces long lost dreams of returning home. Now he must either tell Linda who he really is, or risk taking his secrets to the grave. Don't miss the exciting conclusion in the Class Collision series where love and loyalty are tested beyond measure, families threaten to rip apart, old relationships are confronted, and the strength of the human heart is pushed to the limit.