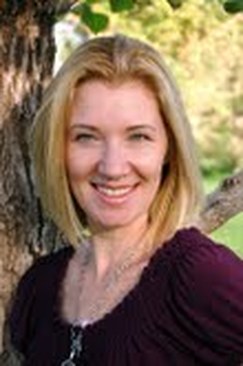 In between naptimes and dishes, Amber Scott, escapes into her characters' fates, loves, and complications. She makes her home with her two little ones and husband in Arizona. She often burns dinner, is addicted to chocolate and still believes in happily ever after. 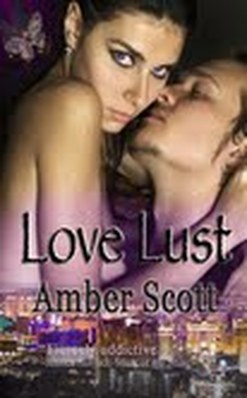 Liv Starr craves...and dreads love. Her succubus hunger demands more than human lust for satiation, requiring love, as well. But long-term lust will enslave a human, annihilating who they are, condemning Liv to a perpetual cycle of loss. Meeting—needing—Justin Sharpe puts far more than her heart at risk. Her very existence, too. 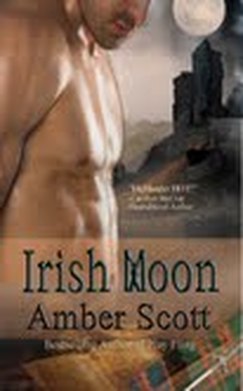 Druid Magick...
Breanne grapples with the old ways, her mentor murdered before she masters her talents. The stranger washed ashore must be the key to proving murder.

Knight Errant...
Ashlon made a vow to bury the Bloodstone, it's horrific past, it's secrets, in the farthest reaches of Ireland.

Passion binds them but betrayal will test every belief under an Irish Moon. 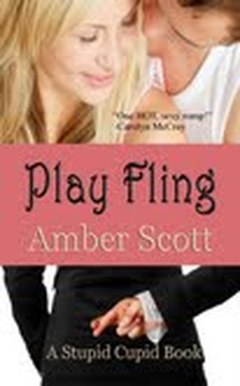 Playing cupid isn't a reward; it's Millie's punishment. If she doesn't find repressed, divorcee, Brooke, true love in the next thirty days, Millie'll lose the one thing in this life sentence worth fighting for, her partner. Just two problems: First, Millie sucks at matchmaking. Second, too young, too hot, Elliott keeps getting in Millie's way.