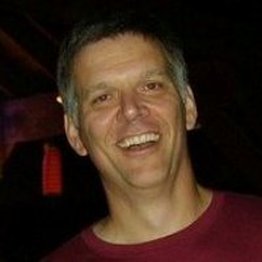 How I got here…

Prior to trying my hand at writing, I was (and still am) an accounting professional. I've held positions in public accounting and private corporations, but honestly, none of them ever really felt like "home" to me. There was always something just on the other side of the debits and credits.

That "something" was writing. A lot of people over the years had told me I should be a writer. I'm glad I finally listened. In many ways, it has been harder than anything I've ever faced as an accountant. They tell you to prepare for rejection, but until you've heard "no" as many times as I have, you can't know what that means.

I started out pursuing the "traditional" path, but that didn't pan out. I had an agent, and then lost that agent, but by the time that second part happened, I was hooked. Three books later--and counting--I'm too far in to stop now.


Allen currently lives in southwestern PA with his wife. They have two children who are both now out of the house, but the absence is made up for by two dogs who keep the floor littered with toys.

When not writing or working on the numbers, Allen can most often be found on a baseball field. He's been an amateur umpire for the better part of the past 30 years, working youth and high school level games. That love of baseball sets the tone and provides the canvas for his novels.

The Marshall Connors Series takes readers into the life of major league umpire Marshall Connors, a reluctant everyday hero who finds himself thrown into games far more dangerous than anything he's ever seen on the field. 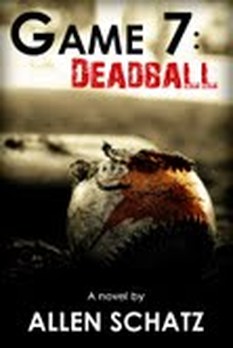 Secrets, lies, and revenge provide the sparks that ignite a fiery collision between past and present...

"Allen Schatz has proven a welcome newcomer to an overcrowded thriller market sadly diluted with average ho-hum fare... highly recommend to any fan who is tired of same old mediocre drivel plaguing our bookshelves..." 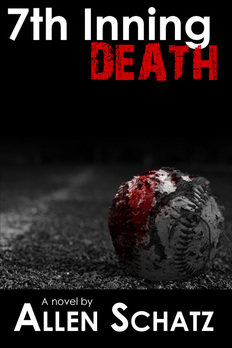 "If you liked Game 7, you'll love this one! It takes you more in-depth into the characters' lives and relationships... Written like a pro... an enjoyable read!" 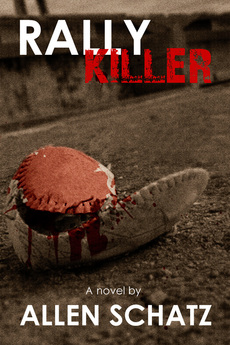 "Allen has done it again... a fast paced fantabulous thriller story of mystery and murder... You won't regret getting this one... twist and turns to keep you interested!"

Where to Buy Allen's Books

The Marshall Connors Series is available in paperback and eBook online at Amazon, B&N, iTunes, Smashwords, and more… Click HERE (http://www.allenschatz.com/wherebuy.html) for the complete listing of outlets.