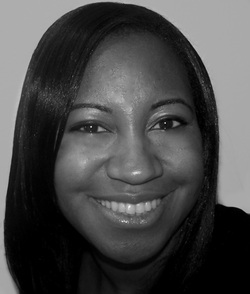 Alesha Escobar writes fantasy and urban fantasy to support her chocolate habit. She enjoys reading, writing, and crafts. She considers herself a lifelong student, and enjoys living in California with her husband and four children. 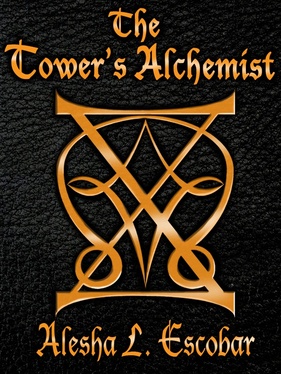 In an alternate WWII era where the Nazis unleash occult powers, the Allies must employ wizards to stand in their way. One wizard who joins the fight is Isabella George, an SOE agent who’s torn between her sense of duty and her desire to retire to a normal life where she can find love and raise a family. As friends and colleagues disappear, she knows that if she continues that she’ll meet the same fate.

The stakes are raised even higher when she discovers that a vampiric warlock is stalking her in order to steal her powers, and that the very people who trained her as a wizard may be her greatest enemy.