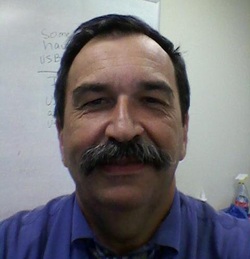 I am a retired Louisiana attorney, now residing in Houston, Texas. I practiced law in Louisiana for 24 years. I have written ten novels, dating back to the seventh grade. My current novel project is titled, A DIFFERENCE OF PURPOSE: A Novel Of The American Civil War. Now available at Amazon on Kindle and in print from CreateSpace.

A Difference Of Purpose: A Novel Of The American Civil War 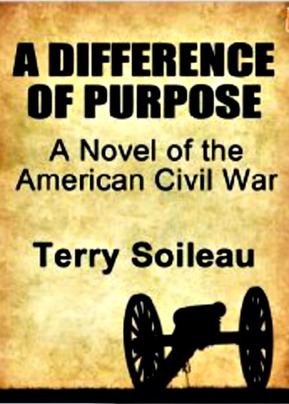 After running away from home in early June, 1862, twelve year old Jonathan Berkeley, had made his way down the Tennessee River on a hospital supply steamer, from his hometown of Paducah, Kentucky, south to the Shiloh battlefield in southwestern Tennessee.

The boy’s father, Edward Berkeley, who was a lieutenant with Confederate General John C. Breckinridge’s Orphan Brigade, the 6th Kentucky, had been reputed to have been killed at the Battle of Shiloh, on April 7, 1862. Through inquiries of relatives, the boy had learned the approximate location of his father’s supposed grave on the battlefield. Jonathan planned to enlist as a drummer boy with his father’s brigade, but first, he wanted to see his father’s grave. He wanted to let his father’s spirit know how very proud he was of him, and he wanted, also, to make his father proud of him.

There were a number of mass graves, and numerous graves of solitary soldiers, most marked by wooden crosses or wooden headstones.  His father’s grave was supposed to be near the northeast corner of Shiloh Church, a small, wooden church that stood on the battlefield.

Minutes after approaching Shiloh Church, Jonathan spotted his father’s name on a headstone.  He could hear and feel his heart thumping loudly as he approached the foot of the grave.  Then, he read the inscription that was rudely chiseled and painted on the large, wooden headstone.