Amazon Kindle books can be read on your PC, Mac, iPhone, Android Smart Phone, Blackberry, and the Kindle Cloud Reader.

FREE for a Limited Time 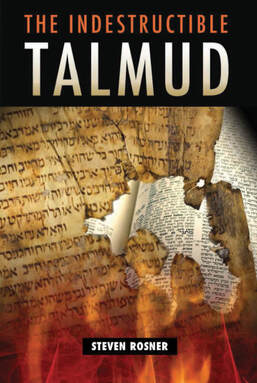 The Indestructible Talmud by Steven Rosner

Everyone loves a good story, but inside is a great story. It is the story of the Talmud’s survival, despite its countless trials and tribulations in every century since the Babylonian exile. Thus, before a single section of the Talmud had been written down, its persecutions began—from the Greek Seleucids to the Roman Empire, from the Roman Catholic Church to Islam, from pagans to Jewish heretical sects, and from Russian czars to Hitler. Both from nations and individuals, the persecutions of its enemies was never-ending, which we chronicle in detail, so the reader can appreciate the incredible saga of the Talmud’s survival.

We describe how, just after the Talmud had been completed, Justinian, the Roman Emperor (527-565), decreed practically its death--capital punishment to anyone who was immersed in its study. Next, the Karaites, in the 7th century, seriously threatened its existence. Time and time again, they were a stone’s throw from making an end of the Talmud, and to its expositors.

Then, in the 8th and 9th centuries, Islam turned into the enemy of the Jews, and massacres, blood and fire, burnings, and exile were visited upon the adherents of the Talmud, who were deemed infidels. But its worst assailant was the Roman Catholic church. From the time of Innocent III, the Talmud was burned at the stake in virtually every century from the 12th to the 17th. Italy, France, Germany, and Spain were the most notable of more than a dozen nations that continued the assault, while in the 18th century it was assailed by the Frankists, when copies in Poland were dragged through the streets of its cities, tied to horses’ tails, and delivered to the executioner to be burned.

For without “hope,” a nation or individual goes into despair, and after a short time, depending upon strength of character, the will to live no longer exists, and death usually comes quickly; whether by suicide, or more slowly by refusing to eat, drink, or take care of oneself. But as long as the Jewish people had the Talmud, at least some would retain hope for better times, during which they could practice their religion in peace. And as those times were all too few and far between, it took great courage and self-sacrifice to keep the Talmud viable for future generations. That the Talmud exists today and not one letter is missing, testifies to the fact that the keepers of the Talmud succeeded beyond words. Accordingly, the title, The Indestructible Talmud, could not have been more apropos.

Masters of the Broken Watches by Razi Imam

Sebastian Miles and his team of marine biologists stare at their watches. Time outside their lab has jumped forward by twenty-two hours. Minutes before this illogical space-time event, they were analyzing a mysterious glowing nodule extracted from an unknown marine specimen.

News of this marine life reaches powerful governments, inadvertently triggering a race to hunt, capture and control it. But these governments and their nationalist leaders have never faced a team of scientists known as the Paramarines. 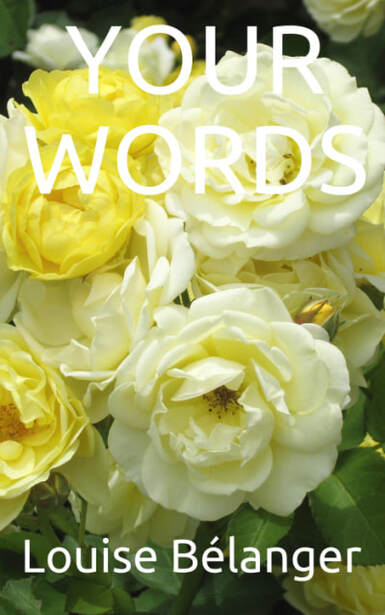 Your Words by Louise Bélanger

A beautiful collection of inspirational poems complemented by lovely photographs.

The poetry is about God, life, relationships, and hope in times of confinement during the COVID-19 pandemic. There are also endearing story poems sprinkled throughout the book, some of which were written for children.

Your Words Your World by Louise Bélanger

Poetry For Your Soul - Stunning Photographs

These are some of the titles of the poetry you will read in this beautiful, inspiring collection complemented by captivating nature photographs. Read poems about God and having a relationship with Him. Poems about trust, missing a loved one, childhood memories, Christmas, Heaven, Easter…

Other poems are lovely stories, the length of a page. The poetry is easy to understand. It is for everyone whether poetry is your genre or not, you will enjoy it. 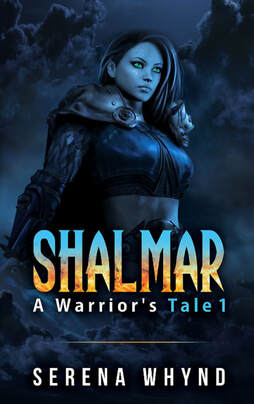 An Amazonian warrior, two warring kingdoms, and an artifact with a dark secret…

Shalmar is an Amazon warrior, feared and renowned among the people of her home country Gilsk. But when a prized statuette from a neighbouring country mysteriously disappears, tensions between the two kingdoms flare and their war reaches an all-time high.

In an attempt to stop the bloodshed, Shalmar recruits the newly trained Jacqueline to help her retrieve the sacred statuette. As they embark on their search, the connection between them soon becomes undeniable.
​
But there’s much more to the missing statuette than meets the eye. Unbeknown to all but a few, it holds a frightening and evil power. Only the royals of its rightful owners know of the secret it keeps – and if it gets into the wrong hands, a terrible darkness may destroy Shalmar and wipe out all that she loves…

Please submit this form at least 72 hours before your "Kindle Select Promo" begins!