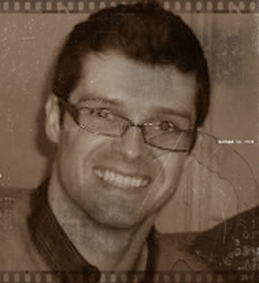 Born in 1981 in Liverpool, England. Crime thriller, Hidden in the Shadows, is his first novel.

A graduate of his hometown university, University of Liverpool, Daniel began working in Retail Management where he loyally remains to this day. A natural storyteller, his desire to become a writer became reality when Amazon launched the Kindle and KDP Programme. Daniel began writing his debut crime thriller, HIDDEN IN THE SHADOWS, in 2010 following a late night brainstorming session with friends.

They say you should write the novel that you always wanted to read and that is definitely what Daniel has done! His story is packed with suspense, intrigue, deception and revenge - with plenty of blood spilled along the way!

HIDDEN IN THE SHADOWS is now available to download on Amazon Kindle.

Daniel is currently busy planning his next novel, publication date is yet to be released.

Hidden in the Shadows 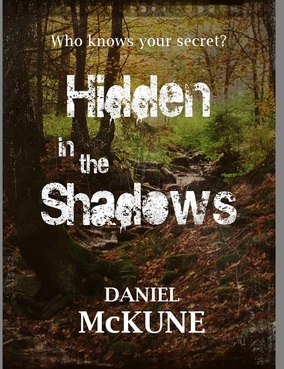 THE MESSAGE
Following the untimely death of his parents, Jack Vaughan is attempting to rebuild his shattered life for the sake of his young family. On his return to work he receives a cryptic message, apparently sent from the account of a dead school friend.

THE SECRET
For years, Jack has kept a dark secret - one he thought was dead and buried - and this message could expose everything.

THE TRUTH
Ruthless ex-police Chief, Alan Butler, has spent the last decade of his life investigating the case that cost him his job and his reputation. He will stop at nothing to prove a schoolboy’s death was no accident.

In Hidden in the Shadows both men must delve into a dark past to face the evils they thought they had left behind forever...