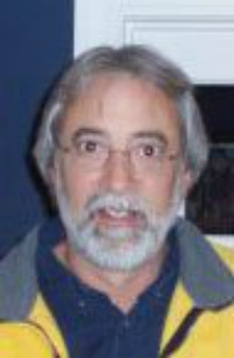 I’m just one of over 7 billion people on earth, but one that is trying to convey my observations of human behavior. From my time at the University of Texas in the late seventies until now I have try to focus on correcting the flaws of our human behavior. History has shown us that we as humans repeat the same fallacies over and over. Hopefully through my written words, I can illustrate some of our human short comings and stimulate some thought about those short comings. With that being said it is also nice to be entertaining, funny, and amusing while at the same time enlightening.

I consider myself a can do optimist and it is my wish to spread my optimism to as many people as possible. So I continue to write. 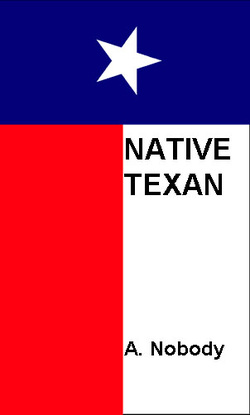 Ben may have believed he had thought of the perfect crime, but in the end, did he?  Native Texan is an entertaining look at the power of media, the fallacy of stereotypical labels including prejudice and racism and the consequences there of.  Humbling consequences of an apparent perfect crime, fueled by ego, prejudice, and stereotype.  A shocking example of taking responsibility for ones actions, then having the fortitude to right wrongs.

A thriller with a touch of who done it woven in with between the line statements addressing the shortcomings of our society.  With today’s society having it share of issues, Native Texan offers an example of commitment second to none.